Italian banks promoted in the Eba stress test, but MPS is the worst in the EU 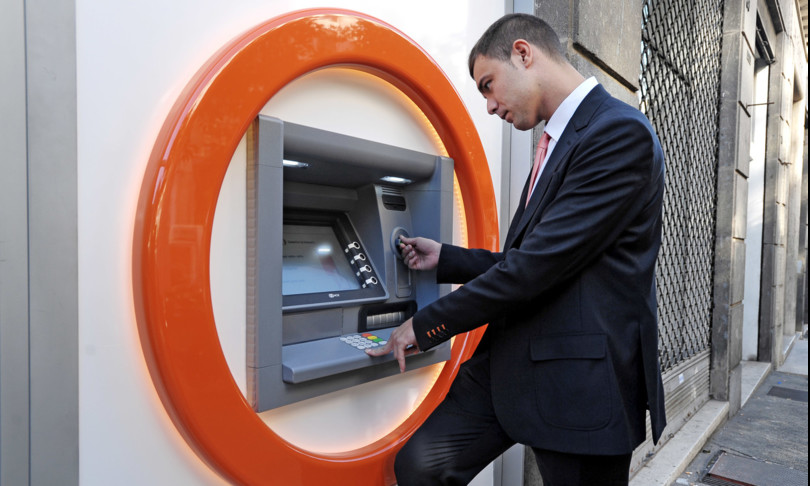 Overall, thethe impact of a “very adverse” scenario would lead the 50 largest European banks to burn 265 billion of capital in a three.year period– Even in this case, however, the EBA reports, the institutions would maintain a Cet1 above 10%. This year’s stress test is characterized by an adverse scenario that assumes a prolonged Covid.19 scenario in a context of “lower for longer” interest rates, recalls the EBA. In detail, the simulation predicts a cumulative decline in GDP over the three.year horizon of 3.6% in the EU, and a cumulative negative decline in the GDP of each Member State. In this context, the EU banking system as a whole would see its Cet1 reduced by 485 bps on a fully loaded basis (497 bps on a transitional basis) after three years, while remaining above 10% on average.

The main risk factors that would impact on banks’ equity would be losses on credit risks for 308 billion euros (equal to .423 basis points of Cet1), losses from market risk, including counterparty credit risk, for 74 billion euros (.102 basis points) and operational risk losses of 49 billion euros (.68 basis points). On this occasion theo Eba stress test did not have a ‘pass / fail’ scenario with defined thresholds, but was nevertheless intended to provide an important input for the assessment of banks under the pillar by their supervisors. “The results of the stress test will help competent authorities assess banks’ ability to meet prudential requirements applicable in the stress scenario and will provide a solid ground for discussion between the supervisor and individual banks on their capital and distribution plans, in the context of the normal supervisory cycle “, observes the EBA.