The lockdown paralyzes the province of Jilin, the cradle of Chinese automotive 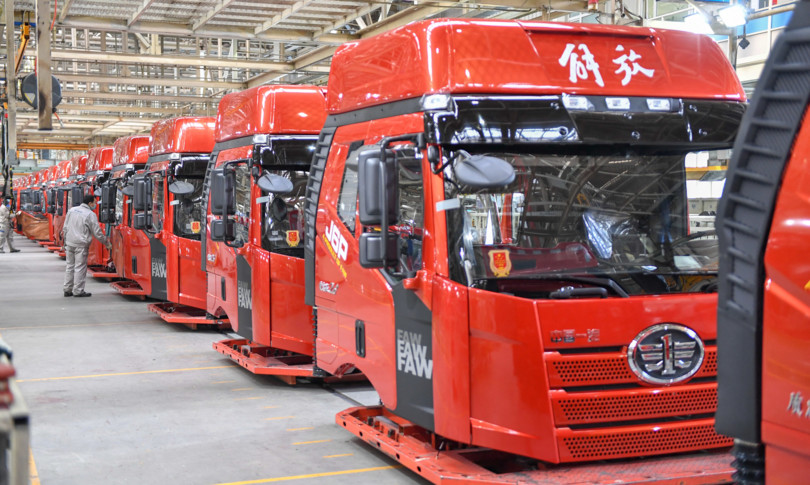 The province of Jilin is the cradle of the new Chinese automobile industry and headquarters of the Faw (First Automobile Works), the largest auto manufacturer in the country. For the past few days, several provinces and cities in China have tightened anti-Covid restrictions in line with Beijing’s ‘zero tolerance’ goal to suppress infections as quickly as possible and the north-eastern province has also re-entered the anti-Covid squeeze. pandemic.

Beijing officials have thus blocked the capital Changchun, closed schools in Shanghai’s financial center and suspended public transport in Dongguan manufacturing center. Changchun, which has around 9 million inhabitants, had already been shut down last week, forcing Toyota Motor Corp. to suspend operations at its plant.

There are about fifty large dedicated factories distributed in the 9 cities of the Chinese province which borders North Korea and Russia to the east.. In the capital – the second largest city in northeastern China – there are 26 car manufacturers and today the center remains one of the most important automotive research and production bases in the world.

Here, the construction of the auto manufacturing sites dates back to the 1950s and 1960s and for over half a century Jilin Province has fully supported the development of Faw and the province’s auto industry, which has continued to develop and grow. until it reaches one of the most advanced levels in the world, with its factories turning out thousands of electric and hybrid models every year.

Over the years, the auto sector has accounted for more than a quarter of the province’s industrial production and over half of profits, with car sales accounting for over 10% of the domestic market.

And in May of the same year, the bank provided 2.47 billion yuan in financing to 42 upstream component companies supplying Changchun’s Faw group. Faw officials for their part said the funding was aimed at stabilizing the supply chain and production of automobiles. It also aimed to reduce financing costs for small and micro enterprises in the chain and to improve the quality of financial services for the automotive industry throughout the province.