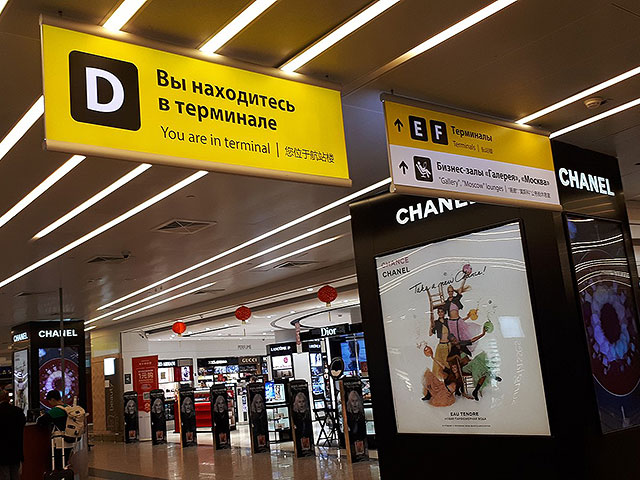 The administration of the Moscow Sheremetyevo Airport has decided to close the international terminals D and E. The use of one of the runways has also been discontinued. The reason for this is the reduction in passenger traffic.

“Sheremetyevo International Airport (SIA), during the period of a significant decrease in production load due to restrictions imposed in the field of international air transportation, has developed a set of anti-crisis measures in all areas of activity,” the report says.

It also reports on the reduction of non-production costs and the optimization of technical processes. The number of trains running between airport terminals is being reduced.

After the Russian invasion of Ukraine and the imposition of international sanctions, Western countries cut off air links with Russia and closed their airports to Russian aircraft. Leasing companies demanded that the liners used by Russian companies be returned to them, this demand was ignored.