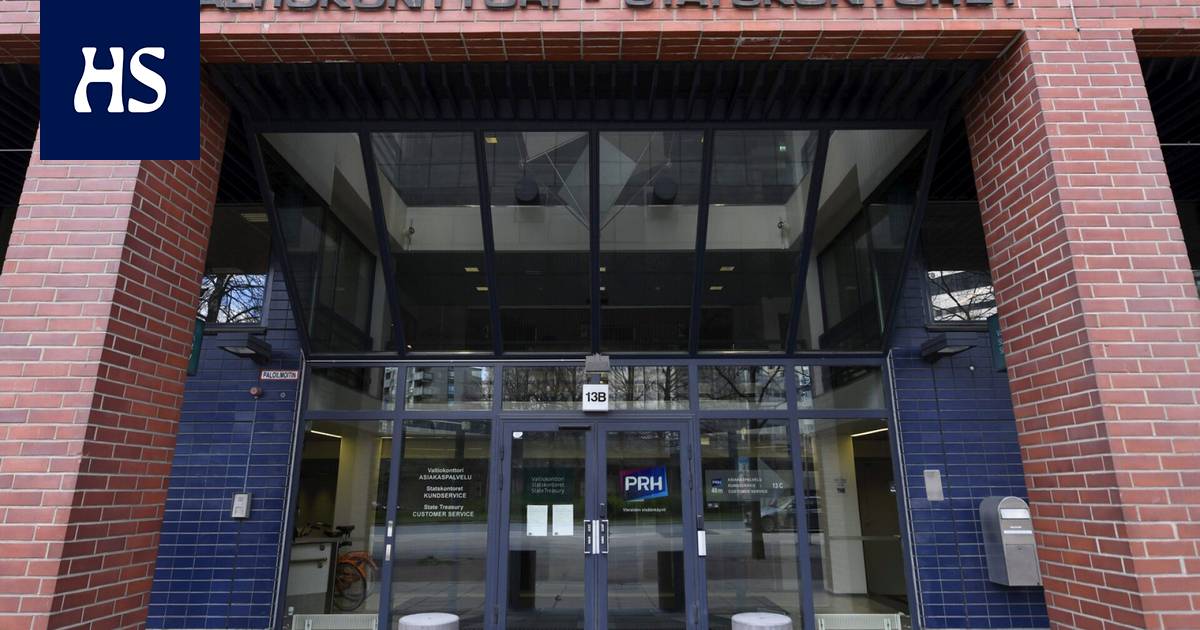 The state still received a 10-year loan as cheap as Austria or France. The interest rate differential in Germany has even narrowed in two weeks, says Mika Tasa, the State Treasury’s Chief Financial Officer.

At the auction, investors were allowed to give a loan of one thousand million euros to the Finnish state, which is due on 15 September 2031.

At the same time, the attitude of international investors towards Finland’s country risk and its possible growth after Russia’s invasion of Ukraine was tested.

Auction As a result, the loan with a coupon rate of 0.125% received bids well in excess of the requested amount of EUR 1,691 million. The real interest rate on loans, ie the interest income received by investors, became 0.75 per cent per annum.

The lower “coupon rate” in the bonds is explained by the fact that the same 10-year government loan has been issued for the first time, with an interest rate of 0.125% recorded on the loan paper.

The interest rate on this reference loan was EUR 3 billion at the time of issue. The stock of the loan has later been increased several times through auctions, explains Mika Tasa, Chief Financial Officer of the State Treasury.

“Investors value big loans. Their interchangeability in the aftermarket is better, ”says Tasa.

After Russia’s invasion of Ukraine, many have been worried about whether investing in Finland will no longer be seen as safe when we are Russia’s neighbor.

Country risk has been compared in Finland with the interest rate differential that Finland has with the most creditworthy countries in Europe, ie Germany, the Netherlands, France and Austria.

Rate says that the interest rate differential in Germany started to grow as early as the turn of January – February.

However, the outbreak of the war in Ukraine has not increased the widening of the spread of the interest rate differential vis-à-vis Germany, but rather the opposite.

Over the past two weeks, that interest rate differential in Germany has narrowed, Tasa says.

“Compared to the Netherlands, which is the second most expensive country in the euro area, the difference is 0.25 percentage points.”

Of Austria and at about noon on Wednesday, 10-year government bonds in France were paid at the same rate as Finnish loans.

So Finland is doing well?

He says that Finland has had a total of three funding operations in the last week, in which the price of money has remained quite low.

“These pre-planned operations only hit the moment and are not related to the current situation. We are not trying to increase our cash flow. ”

In the financial news the effects of inflation and the war on Ukraine on the economy are being discussed for almost a day, and interest rates are expected to rise rapidly in the next few years due to the changed economic situation.

Those fears are not yet reflected in the prices of the State Treasury’s long-term loans.

It now gives the investor a one percent return, Tasa says.

Even longer loans can be found in Europe.

“Their interest rate is 1.5 percent,” Tasa concludes. “For a hundred years, that return comes every year.”

Equally, the inherently low level of return is mainly explained by two things. If interest rates fall, the value of even low-interest bonds will rise.

“In addition, different rules oblige many parties to avoid risk and invest part of their assets in low-risk ones. And in principle, states are eternal. ”