The Ukrainian wiring is missing, the auto industry is in trouble 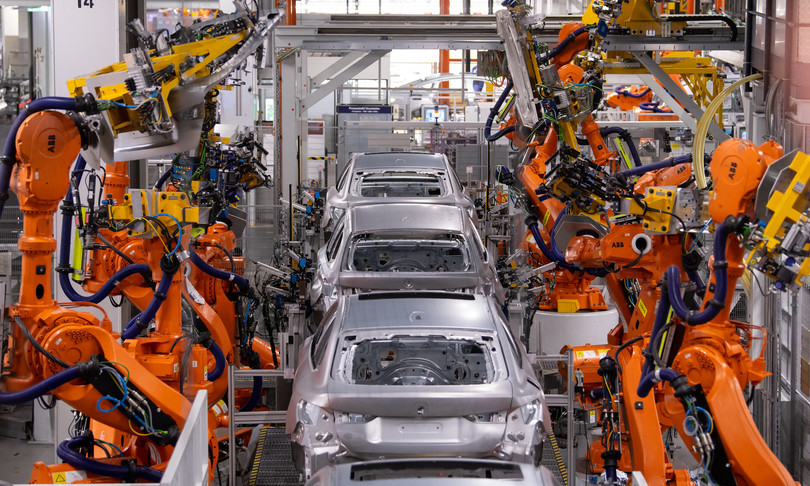 In every car there are almost three miles of electric cables, all twisted together. It is not just a jumble of meandering threads or ‘spaghetti’: they are fundamental, because they transmit the instructions, from the steering of the wheels to the opening of the boot. They are held together by wiring, a low-cost component that, until the invasion of Ukraine, vehicle manufacturers almost took for granted. Both BMW and Volkswagen, on the other hand, have recently been forced to close their plants throughout Europe after the invasion of Russia had inevitable repercussions on the operability of Ukrainian cabling plants. It is a cause for serious concern, reveals an investigation by the FT, for the European automotive industry.

“The problem with the harnesses is that they are critical,” said Alexandre Marian, a managing director of the consulting firm AlixPartners in Paris. “You can’t start building a car without the wiring.”

Unlike other parts which can be easily made elsewhere, the wiring is then made to measure. Each car model has its own individual system, refined to the millimeter, so that manufacturers can arrange the necessary threads well. The problem is that moving production is a real headache from a logistical point of view. Nonetheless, the auto industry is evaluating alternatives, which include both moving equipment, which is difficult to carry out given the unreliable border crossings, and the hypothesis of making them on site. But it’s an expensive and time-consuming option. According to the latest estimates, the cost of the new equipment needed to build the harnesses range from 100,000 to around 2 million pounds and it takes three to six months to build.

For example, BMW reported that “we are working with our suppliers affected by the Ukrainian crisis to find solutions together, and to support them in their implementation, whether it is to keep production in Ukraine or in alternative locations”.

Some suppliers in Ukraine have started to restart production but at a reduced rate of capacity. There remains the problem of how to ship finished products across the Polish and Ukrainian border to the car factories: the border crossings are in fact very crowded with refugees and practically closed to traditional commercial transport. Among other things, there is a serious shortage of truck drivers, affected by the draft laws (i.e. the obligation to recruit) that prohibit them from leaving the country, to the point that some establishments have turned to former retirees who do not they run into such laws more for age limits. However, in factories in Ukraine, as harness assembly requires extreme dexterity, most of the factory employees tend to be women, who are not covered by Ukraine’s conscription laws that apply to men aged 18. and 60 years old.

For Ukraine, the risk is that if carmakers move production west, industry in the country could take a fatal blow.