New auto ecobonus starting from 2 August. What does it foresee 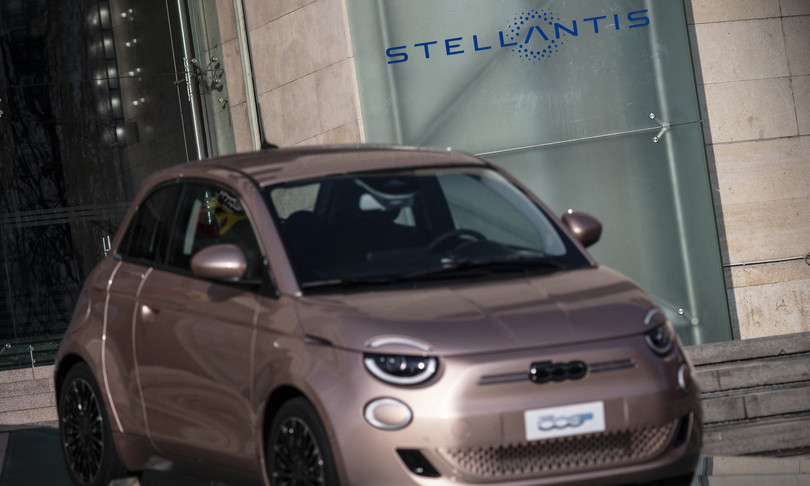 ` – Starting tomorrow, reservations for incentives for the purchase of new low.emission vehicles, provided for by the Sostegni bis decree. From 2 August at 10 – communicates the Mise – it will be possible to book on the platform of the Ministry of Economic Development ecobonus.mise.gov.it the bonuses for the purchase of new low.emission vehicles up to 135 g / km of CO2, with and without scrapping, while from 5 August concessions for commercial and special vehicles may be requested.

The automotive fund for the purchase of vehicles with low CO2 emissions was refinanced with 350 million euros set aside by the conversion law of the Sostegni bis decree. Compared to the past, the main change concerns the allocation of 40 million euros dedicated to used cars, petrol or diesel, of a Euro class of no less than 6 and emissions of up to 160 g / km of CO2. To access this incentive, which will become operational after the necessary technical modifications of the platform, it will be necessary to scrap a car registered before January 2011, or that has reached ten years in the period in which the eco.bonus is requested.

In detail, the 350 million euros that refinance the automotive fund are divided as follows:

Among the novelties of the Sostegni bis decree there is the possibility of purchasing this type of vehicle with financial leasing, starting from 25 July 2021. The contributions provided for by the 2021 Budget Law remain unchanged and can therefore be booked on the basis of the “Total Ground Mass – MTT” and nutrition. Finally, 40 million for the purchase of used M1 category vehicles, of a Euro class of no less than 6 and emissions of up to 160 g / km of CO2. A contribution of up to 2,000 euros is recognized, calculated on the basis of the issue band. To take advantage of the contribution, another older vehicle must be scrapped.

In the second quarter of 2021, registrations of electric.charging cars continued to grow in the European Union and in Italy. According to data from ACEA (the association of European car manufacturers), the market share of battery electric vehicles has more than doubled, from 3.5% in the second quarter of 2020 to 7.5% this year, while plug.in hybrid vehicles accounted for 8.4% of all new cars sold. Demand for hybrid cars also increased sharply in the quarter, accounting for 19.3% of car registrations in the EU. Italy was among the fastest growing markets: 21,647 plug.in cars registered from April to June, with a year.on.year increase of 659.3%.

THE GOVERNMENT, OBJECTIVE TO RESTORE PRODUCTION

According to the Deputy Minister for Economic Development, Gilberto Pichetto, the refinancing of the eco.bonus “is a step in the right direction: favoring technological transformation, providing concrete answers even to the most difficult categories and putting production, trade and services back on their feet. one of the most important sectors in our country “. However, the transition from the traditional car to the electric one imposes the duty – he urged – to govern the change and review the reference regulatory framework as a whole: “without appropriate and massive compensatory measures, the energy transition will weigh too much on the industries and the less well.off classes. – They will be the ones to bear the greatest burden the most. “

THE TRADE UNION, INCENTIVES ARE STABLE

The general secretary of the Fim Cisl, Roberto Benaglia, welcomes the renewal of the incentives since “the car market is in great suffering”. According to the union leader, “the automotive market needs to be relaunched, but with stable incentives, provided for in the budget law”. The approved refinancing is not enough and “we must aim to have a measure 4 times higher, which lasts for at least a year and a half”. Otherwise, the risk is that consumers will be “bewildered” and postpone purchases. “In Italy – Benaglia points out – there are 13 million highly polluting vehicles: if we need to modernize the car fleet, a more incisive and long.lasting policy is needed. Uncertainty is not good for the market”.