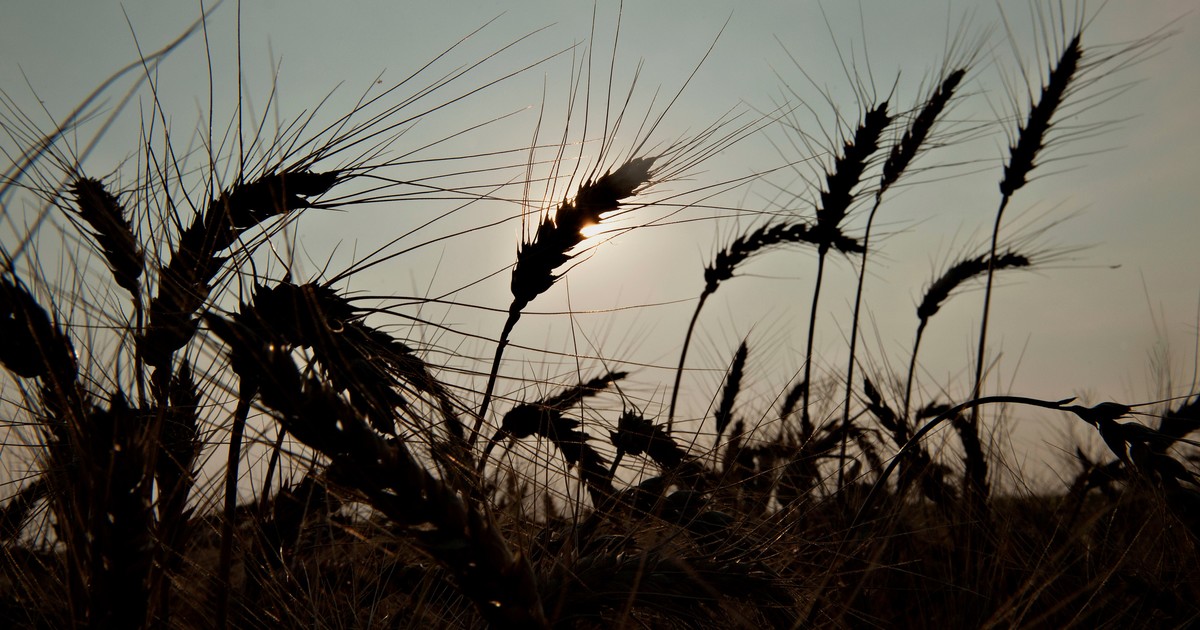 Days after reaching its historical maximum of USD 472 for the contract with the highest volume traded as a result of Russia’s invasion of Ukraine, wheat fell today to USD 392 for the May position in the Chicago Market, losing USD 31 in a single wheel.

There are two reasons behind this fall: on the one hand, the weather in the united states and on the other, the chances of a breakthrough in the negotiations between Russia and Ukraine that could unblock the warlike conflict in the Black Sea.

“In the US, wheat right now is coming out of the dormant stage and starting to have higher water requirements. Until a few days ago there was a significant water deficit, especially in the area of ​​the plains, and the necessary water reserves had not been accumulated, but now the weather forecast for the next few days indicates rains in regions that were in need, this It would come in handy for cultivation, they would arrive at a stage that is beginning to be more critical and this is an important driver,” he explained. Tomas Rodriguez Zurro market analyst at the Rosario Stock Exchange (BCR).

On the other hand, “in the markets the possibility that the negotiations between Russia and Ukraine advance more favorably than they had been doing is foreseen, so they are reacting to this news,” he added. According to the analyst, “the panic prices that we had at the beginning of the war have already settled down and are now at more reasonable prices.”

“It was expected that, due to the war, there would be greater demand for the US from importing countries, but with such high prices there were not too many foreign sales and then, prices began to adjust downwards. Now, this second drop of USD 31 in a wheel is mainly due to the two factors mentioned, “said Rodríguez Zurro.

Corn also suffered a sharp drop. It fell 4% (US$ 11.02) and ended the day at US$ 287. It is also explained by the possibility of a breakthrough in the negotiations between Russia and Ukraine, since the Black Sea Region is responsible for almost 20%. of world cereal exports.

While the decline in the price of soybeans, which fell by 0.57% (US$3.49) down to US$606, was due to an accompaniment of the movement in cereal prices, since Oilseed drivers remain bullish.

On the other, for the rise in sunflower oil prices due to the war in Ukraine, which was transferred to other vegetable oils, pushing up the price of soybeans.

It is worth remembering that on March 31 the USDA will release its planting report for the next campaign in the US, especially corn and soybeans, and if there is an increase in the area of ​​these crops, grain prices could still fall more than current levels.