After the explosive letter criticizing Alberto Fernández and Martín Guzmán, the Secretary of Energy came out to say that “he agreed with the Economy” 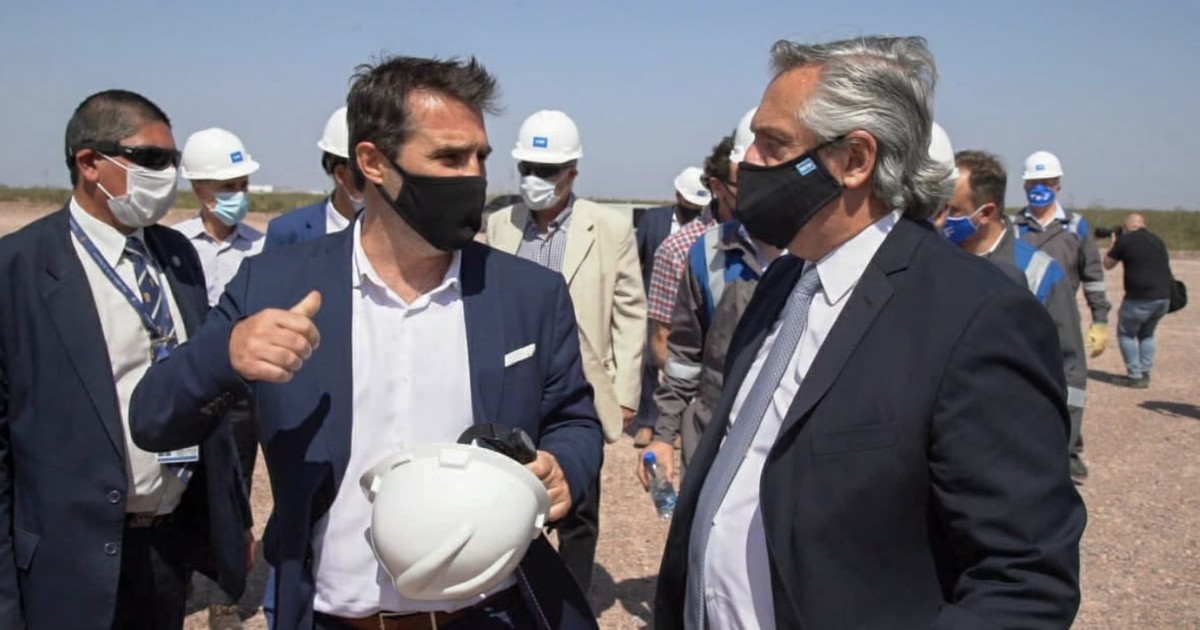 After the letter with harsh criticism of the Ministry of Economy, the Secretary of Energy -Dario Martínez- toned down. In a statement, he stated that “We have agreed with the Secretary of the Treasury new roofs, and financial planning for the month of March, which ensures the functioning of the energy system as a wholethe provision of Gas through networks and the Generation of Electric Power, and the fulfillment of the payment programs and the obligations of the Secretary of Energy”.

Martinez stated that “There is a permanent administrative back and forth with the Treasury and the economy regarding the requirement of funds and programming and rescheduling of the monthly ceilings, as well as the payments to be made, a habitual exercise of all the divisions of the National State, which are adjusted to the extent of the general availability of funds from the Treasury. , and it is common for the ceilings to be raised or modified based on the notes of each distribution, as happened in this case”, in a statement.

“Together with the Minister of Economy, we are carefully and concernedly analyzing the international situation regarding energy prices, as well as the mechanisms so that this situation has the least possible impact on our country,” he stated in a statement, which seems to go against the official letter that his secretary sent to the Ministry of Economy.

“The crisis derived from the War in Ukraine, which we all want to end immediately, has a global impact of an unpredictable magnitude, one of them, raising the price of energy commodities to unknown values”; according to the secretary.

“The production of National Gas as a result of the Gas.Ar Plan, added to the usual supplements of LNG as a regular backup of the system, and of Gas Oil to replenish the stocks of the Thermal Power Plants, guarantee the normal supply of Energy in our country” , raised now. A few hours ago, he was saying the exact opposite.