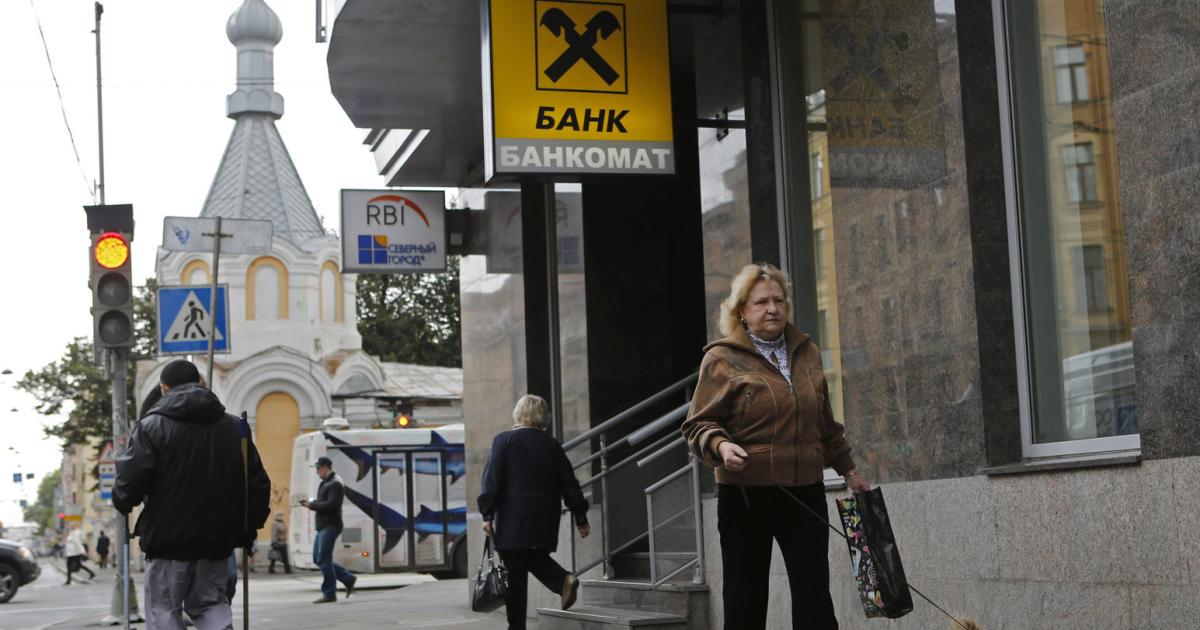 Exit or change of ownership?

According to RBI spokeswoman Ingrid Ditz, it is important that a suitably well-prepared process is set up. “That doesn’t happen overnight, there are regulatory, financial, legal, but also human processes that are behind it and will take a lot of time,” says Ditz to the KURIER. However, it is not yet possible to give a deadline for a solution to be found. RBI’s potential exit from Russia was not well received on the stock market. The ATX-listed RBI share temporarily fell by more than six percent on Thursday.

RBI is active in 13 markets in Central and Eastern Europe, since 1996 in Russia. RBI’s subsidiary banks are self-funded, it said, well capitalized and have only insignificant cross-border exposures to Russia.