Giancarlo Giorgetti: “We are not giving up public control of Rai Way” 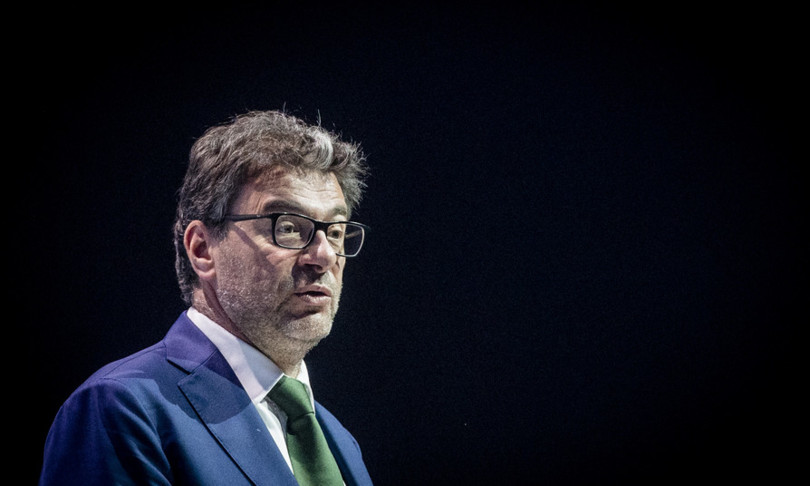 The government is not preparing to hand over control of Rai Way to private individuals nor to celebrate the wedding between the public structure and a private entity like Ei Tower.

This is not the meaning of the Prime Minister’s decree which will be published today – at the latest tomorrow – in Official Gazette and which will sanction the reduction of Rai Spa’s presence in Rai Way.

The Minister of Economic Development, Giancarlo Giorgetti, explains it to the Rai Supervisory Commissioners.

“Where the industrial operations permitted” by the decree were carried out “It will be necessary to ensure the satisfaction of the public service. It is necessary that the resources be entirely devoted to the activities of the radio and television service”explains the minister.

From this point of view, the government operation is strongly intertwined with the company’s editorial plan and above all with the 2023-2027 service contract: “In order to overcome the limits shown by the current service contract, it is believed that the 2023-2027 contract must provide for the introduction of effectively verifiable objectives”.

What, then, will be the destination of the resources obtained from the sale of the shares? The first objective mentioned by Giorgetti is the transformation of the “digital presence of Rai, with the aim of making it the reference home page for Italian readers”. Again by way of example, Giorgetti cites investments “in the company’s internal professional resources”.

And again: “The current top management of Rai are aware of the need to pay attention to the quality leap described, to the role that Rai must play in the promotion of Made in Italy, as well as in sports culture, physical exercise, environmental protection , of scientific and technological culture. The Ministry of Economic Development will move in this direction “.

The second fear raised by the commissioners concerns the public control of an infrastructural network which is still strategic to date.

Giorgetti assures that the infrastructure remains strategic for the government: “We are not giving up control. Control remains because, as in other companies30 per cent is considered the threshold within which, in the presence of a widespread shareholder base, the shareholder manages to maintain control. If you go down from 62 percent to 30 percent, though, it’s not just to get the money home. This doesn’t have to happen. ”

Finally the rumors of impending marriage with another subject. The wedding “depends on many factors, it is an eventuality that cannot be excluded.

But to get there, this decree is not enough, which in any case is a step forward “.

Words that do not fully reassure the commissioners, starting with the exponent of the M5s in Rai Vigilanza, Primo Di Nicola: “We have all read the decree, the logic of the market belies the hope of maintaining public control of the infrastructures. How can this control be guaranteed? With what tools? “, Senator M5s asks. Part of the Supervisory Authority is also not convinced by the passage on internal investments: “Since the government excludes that this operation is aimed at settling the debts, it is legitimate to consider that it is a necessary choice for the industrial relaunch, digital innovation, strengthening of the company on the market “, says Senator of the Democratic Party Valeria Fedeli:” The connection with the new industrial plan and in particular with the service contract is fundamental. to discuss and confront each other before any decision also with respect to governance issues and potential conflicts of interest “.

Criticism of a “crazy operation” also Forza Italia: “This ministerial decree provides for the sale of Rai’s broadcasting infrastructures, the fundamental antennas for the public service, with a hypothesis of control by Rai itself, even though it becomes a minority in the society “, explains Maurizio Gasparri:” A bizarre operation. Lacking clarity. Which I first denounced for its ambiguity “. The exponent of Italia Viva, Michele Anzaldi, is also harsh in his judgment on the operation: “Let’s not fool ourselves, this operation is to make money. It’s a mess. A real mess.”