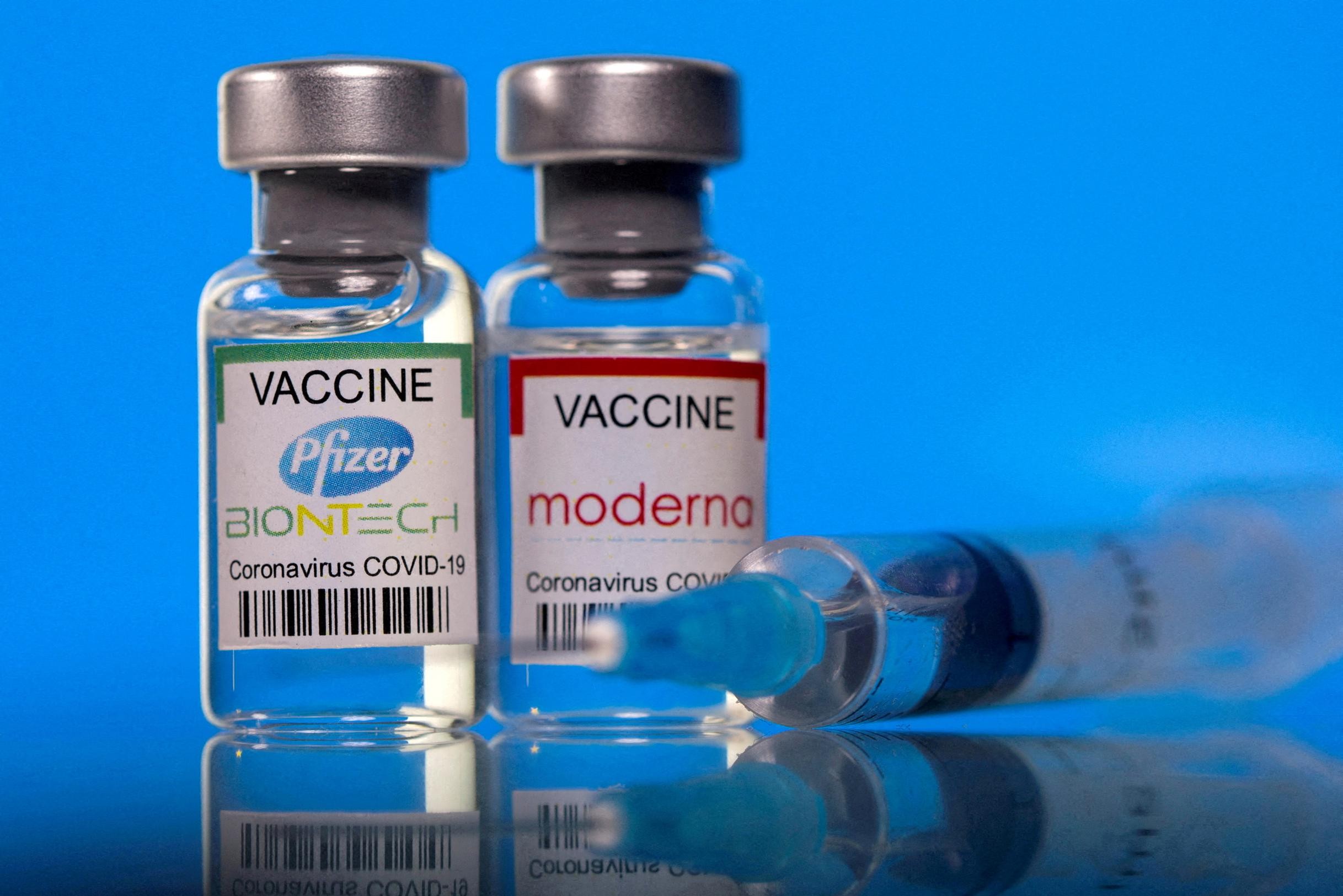 Pfizer and Moderna have been sued by US biotech company Alnylam Pharmaceuticals. The two pharmaceutical companies would infringe a patent of that company with their corona vaccines. It would be a technique that enables the vulnerable active part of the vaccine to do its work in the body. Alnylam is demanding compensation, but the amount is not yet known.

Pfizer and Moderna have made billions from their corona vaccines that are used all over the world. Moderna called the charges “obviously opportunistic” in a statement and said the company does not use Alnylam technology.

The complaint has been filed in a federal court in the US state of Delaware.

Alnylam is a publicly traded company worth nearly $20 billion (18 billion euros). The company says it will not demand that the production, distribution or sale of the corona vaccines be stopped. Legal battles between pharmaceutical companies over intellectual property are more common.