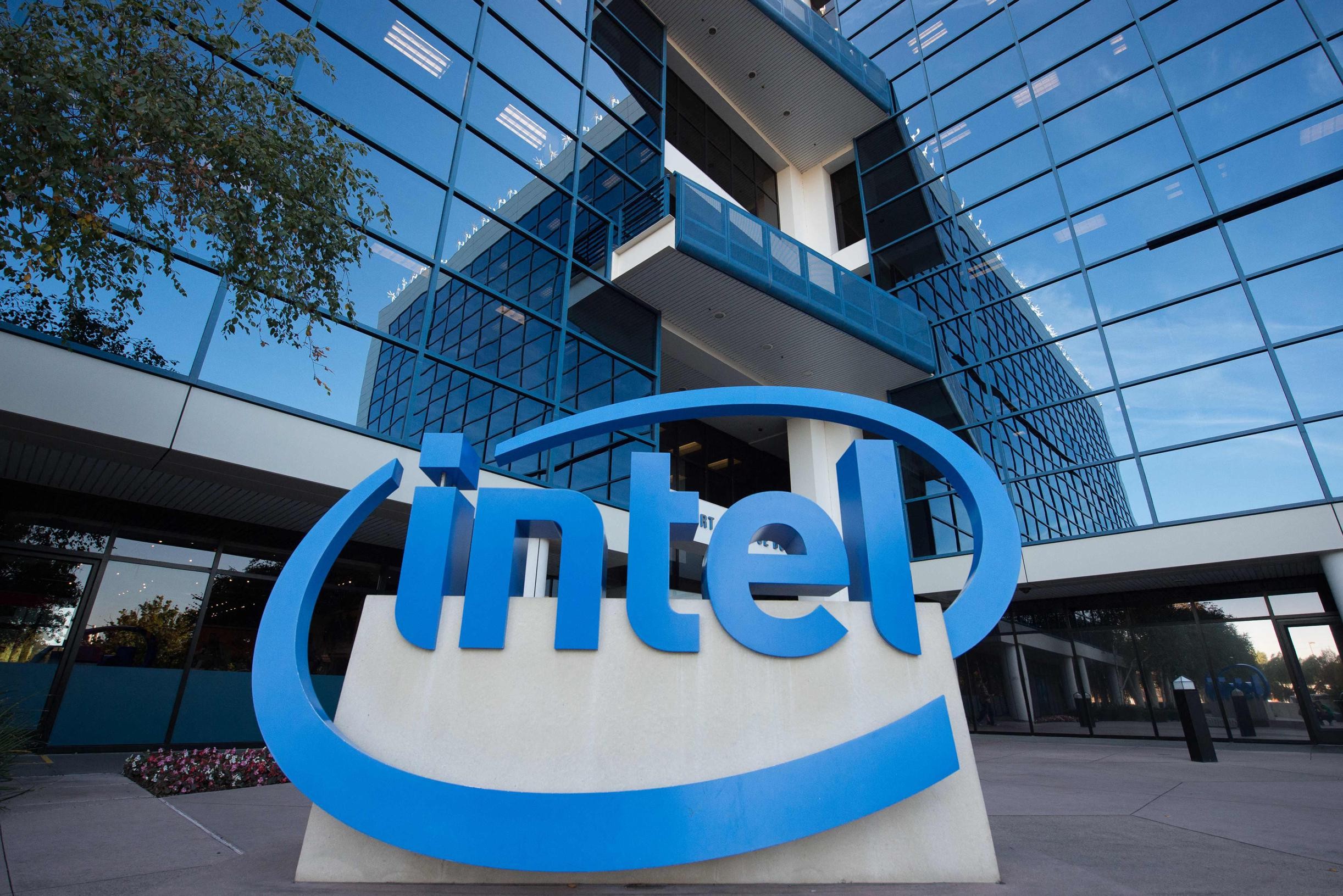 Germany plans to provide US chip maker Intel with more than €5 billion in public funds to build a large-scale semiconductor plant in Magdeburg, Germany. This was reported by the financial news agency Bloomberg on Wednesday on the authority of insiders.

Intel is allocating 17 billion euros for the construction of the “mega” factory. Germany and Intel would still negotiate the size of the subsidies the company could receive, but according to insiders, the German government plans to allocate more than 5 billion euros. The European Commission must give its approval for this, in the context of state aid regulations.

German Economy Minister Robert Habeck said the final amount of the grant will depend on negotiations with the Commission, but said that given Intel’s “large” investment, the grant will run “in the billions”.

Intel announced a total of 33 billion euros in investments in computer chips in Europe on Tuesday. Over a period of ten years, the American company even plans to invest 80 billion euros in the European Union.

Construction of the German factory should start in the first half of next year, with production in 2027. It will employ 3,000 people. Flanders would also have lobbied in vain to bring in the new Intel factory. In Intel communication, reference is made to Imec, the Leuven research center for semiconductors. The European investments will “strengthen” relations with research institutions such as Imec.

The European Commission aims to have a fifth of global semiconductor production take place in Europe by 2030. That would mean a doubling compared to today.