Demand for bicycles, electric scooters and condoms has skyrocketed in Russia 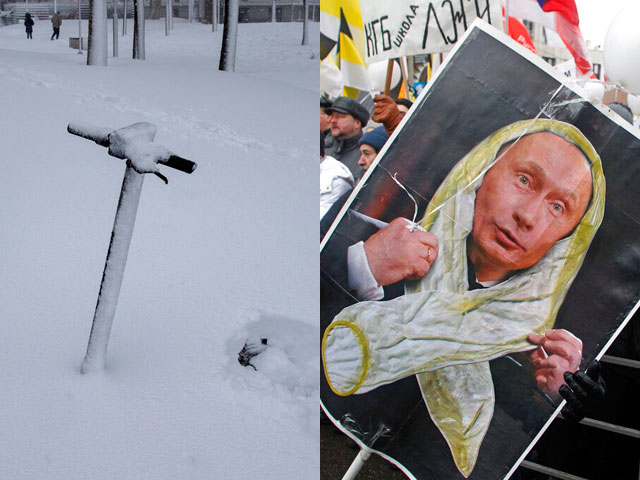 The Wildberries online store reports a 235% increase in Russian demand for electric scooters. The company noted that from February 13 to March 13, Russians ordered 657% more bicycles than in the same period in 2021.

At the same time, RBC, citing data from the research DSM Group, writes that demand for contraceptive products has increased significantly in Russian stores.

“According to analysts’ estimates, in the week from February 28 to March 6, pharmacy sales of condoms increased compared to the comparable period of 2021 by 17% in physical terms, to 540.7 thousand packages, and by 32%, to 184.1 million rubles, – in monetary terms,” ​​RBC notes.

As noted by retailers and other research companies, this trend will intensify in the coming weeks.

Former director of the Public Debt Administration: The state has now taken on debt according to the principle of necessity

1. FC Union has a lot of respect for the cup specialists