After the pandemic, the Hilton chain prepares its expansion in Argentina 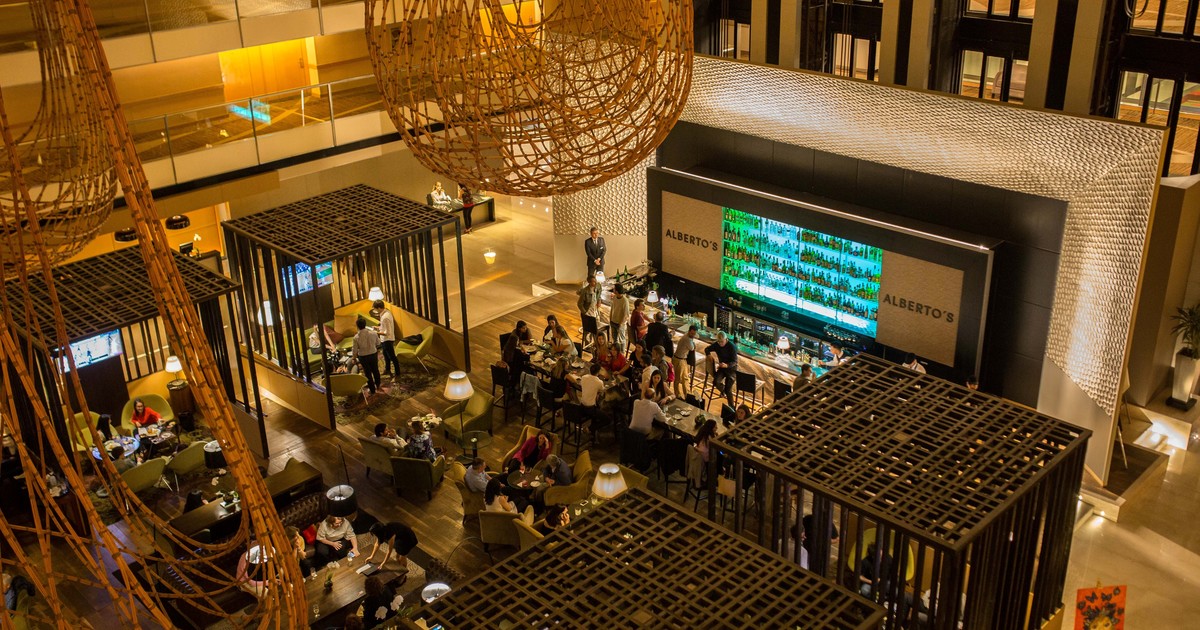 After the important thrust that the hotel industry received during the pandemic, the Hilton chain -which has been in Argentina for 20 years through four brands-, is preparing to resume expansion plans in the local market.

One of the most imminent steps will be the inauguration, next year, of two new franchised hotels, that were postponed as a result of Covid 19. And while that is happening, the firm is evaluating expanding into new places not yet exploited in the country.

Between the two new hotels, the first will be the Hampton by Hilton, which is part of a project called Thays Parque Leloir, located in an area of ​​farmhouses in the western area of ​​Greater Buenos Aires.

This park, which includes residences, premises and offices has just opened its gastronomic plaza with brands such as Kansas, Patagonia and Lucciano’s, among others.

The second hotel, also in a very advanced state of construction, will be a Hilton Garden Inn, located in the city of La Plata. In this case, the project does not have residences but it does have mixed uses, offices and gastronomic premises arranged on the ground floor.

“Yes OK the pandemic presented us with very strong challenges, the situation, especially in the Latin American and Caribbean region, began to be more favorable as investor confidence grew,” explained Pablo Maturana, Managing Director of Development for South America and the Caribbean.

As of February 10 of last year, 97% of Hilton-operated hotels in 122 countries around the world were open.

Another strategy that the company applied, according to the manager, was to attend to two basic needs that guests raised during the pandemic: “That they be fulfilled very thoroughly the sanitary protocols in our hotels and that we had flexibility with their reservations”said the manager.

So last year, the company’s portfolio grew by 5.6%, he pointed. The global forecast for 2022 is to generate growth of another 5%.

Argentina -as a volume of business- occupies the top ten among the 23 countries that make up the region and “It generates new opportunities,” says Facundo Lozada, Development Manager, Hilton’s Southern Cone. Especially for certain brands that, for the company, are “more efficient.”

Unlike the “top” ones, where rates are higher, “brands like Hampton or Garden Inn allow a modern hotel to be combined with international standards and rates according to the reality of the local market“explain the businessmen.

On the other hand, the political and economic framework of the country is not an obstacle: “We distance ourselves from the situation by making contracts with terms of 15 or 20 years,” they explain.

As proof of this, “we are advancing in conversations to develop places such as Mendoza, Iguazú, Puerto Madryn and neighborhoods of the Federal Capital that can be good scenarios for our hotels, such as Recoleta, Belgrano or Parque Patricios”, the manager listed.

In the Latin American and Caribbean region, the chain has more than 180 hotels in operation and around 105 projects in development plan.