Inflation rate in Israel rose to 3.5% 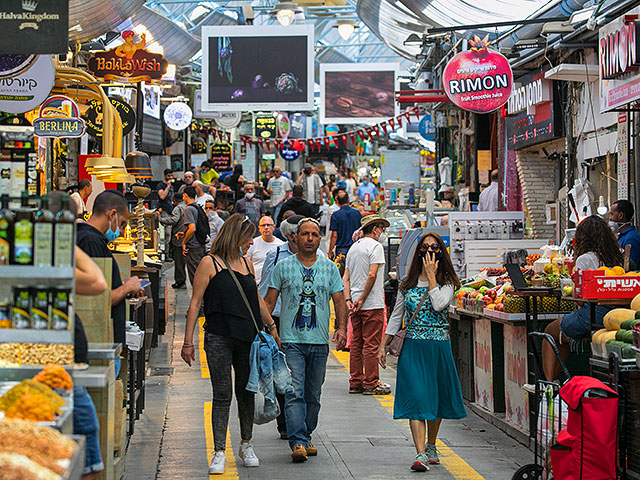 The Central Bureau of Statistics reported an increase in the consumer price index in Israel in February 2022 by 0.7%, higher than analysts’ forecasts, which had expected growth of 0.5%.

It should be emphasized that we are talking about the February rise in prices, announced back in December-January, which were superimposed on rising oil prices. The rise in prices associated with the war in Ukraine will fall into the March index, which will be published on April 15.