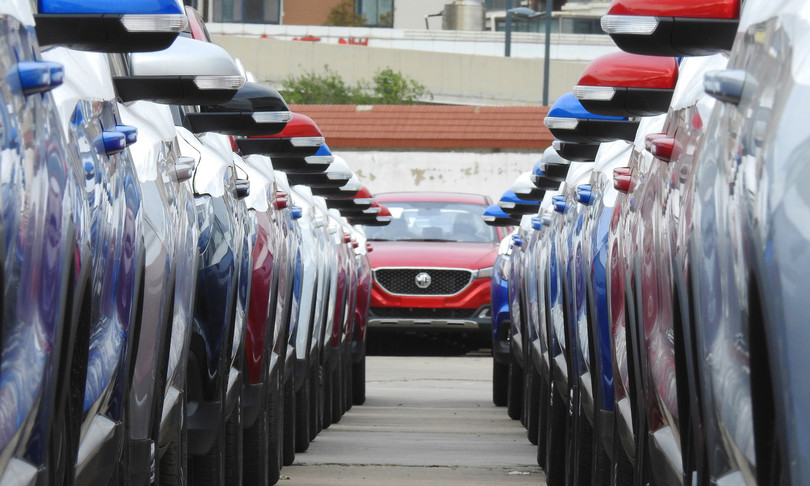 Unrae: too few resources for incentives

The car market is collapsing: the decline is significant not only in the same month of 2019 but also in July 2020, the year of the pandemic. Unrae underlines this, explaining that the decrease compared to 136,768 registrations in July 2020, which still did not even benefit from the incentives of the Relaunch Law, is 19.4%, while towards 153,331 units in July 2019 the decrease is 28.1 %.

“The bad news of the further collapse of the market is accompanied by the approval in Parliament of the refinancing of the incentives for scrapping” explains Unrae, which highlights “the scarcity of the resources allocated, absolutely insufficient to adequately manage the transition towards decarbonisation”.

With the incentives in force, according to the estimates of the Centro Studi Promotor, the the Italian car market could close 2021 substantially in line with the result of the first half and therefore at 1,566,000 registrations for the whole year with a decrease of 18.3% on 2019.