With the war in Ukraine, the export of made in Italy wine risks damage of 400 million 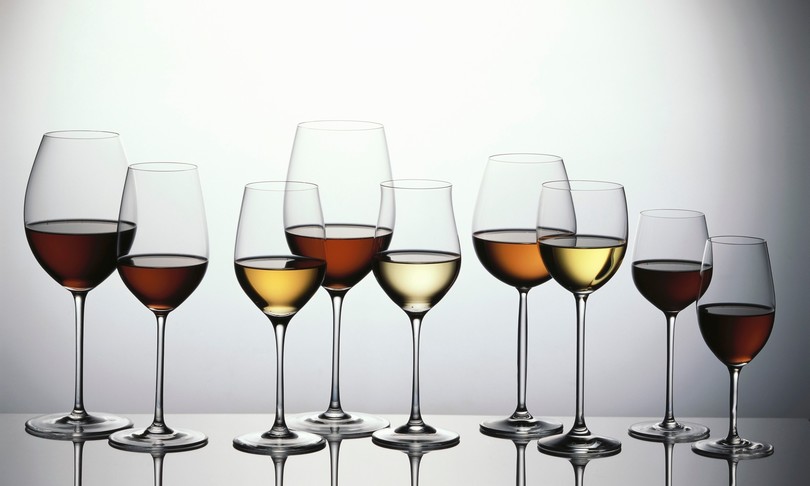 According to the forecasts of a careful and competent observer such as Wine Monitor-Nomisma, the ongoing war between Russia and Ukraine risks jeopardizing a turnover in the wine world which is worth 400 million euros for Italy. Our country is in fact the first supplier of the two main nations involved in the conflict, much more exposed even than prestigious competitors such as France and Spain.

The situation is different for France and Spain, countries for which the impact deriving from the ongoing conflict is more limited: 217 million euros at risk for the French, 146 million for the Spaniards, i.e. 2% and 5% respectively. of total wine exports, compared to 6% of Italians.

If we then analyze the individual categories of wines, we discover that the greatest suffering concerns Asti Spumante, which touches upon a potential loss of its exports of a quarter of its value. As well as for sales, equal to 20% across borders for generic products such as Italian sparkling wines and 13% for sparkling wines. The same is not true for French and Spanish wines.

But the sore point does not stop there: in the new sanctions package imposed on Russia, just launched by the European Council, there is also wine. And it sanctions a stop to shipments to Moscow of bottles above 300 euros. Although the EU Commission will soon have to clarify whether by “unit” it means the bottle or the case, that is, the pack of six bottles. In any case, this is a measure that is mainly aimed at suspending the supply of luxury goods for the oligarchs. Hence the option to indicate such a high price threshold.

However, the troubles never come alone. For Italian exports there is also the progressive and consistent devaluation of the ruble, which has already lost more than 50% of its value. What forces companies operating on the Russian market to make a sudden revision of the contractual arrangements, especially as regards commercial relations with Putin’s country at war with Zelensky’s. While the announced counter-moves of the first are expected shortly, who has already made it known that he wants to make known as soon as possible a “black list” of products that will no longer be imported from the European Union and the United States. And, among these, there could be wine. We just have to wait to see and know.

However, those Italian companies that had the Russian market as their sole interlocutor and that in recent years had also bet everything on that of Ukraine, one of the markets that had expanded the most, recording even more than 30% of imports, are at greater risk. While, in the meantime, the costs of energy bills, diesel, oil and fertilizers continue to run. For the agricultural world an incalculable drain and damage.