Argentina: How much is it trading this Sunday, March 20? 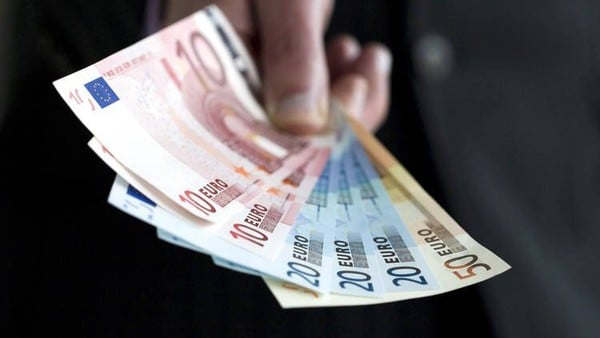 Regarding the currency in the parallel market, the euro blue hoy it is listed at $237.00 for the purchase and $231.00 for the sale. In this way, its price rises in relation to the last reported.

With these values, the gap between the blue euro and the official euro is 102%.

The value of the euro blue It has a substantially higher difference with the official euro since the latter is the one that is acquired in banks and has an established price.

Tap to explore the data

Why is it called euro blue?

Like the blue dollar, the euro blue It is the one that circulates on the black market and usually has a higher value than the official one. An explanation of its name indicates that it is so called because in English, “blue”, in addition to naming the color blue, refers to something “dark”. In this way, the currency exchange is recognized outside the exchange system.

The term euro blue began to be used as of 2011, as a consequence of the restrictions for the acquisition of foreign currency that began to be applied by the Federal Administration of Public Revenues (AFIP) and the Central Bank of the Argentine Republic under the government of Cristina Fernández de Kirchner.

Are limitations They gained a new impetus in December 2019, after the announcements by President Alberto Fernández about the Economic Emergency Law, which deepened throughout 2020 with the exchange rate clamp. This generates that the sectors that travel abroad opt for the purchase of euros in the black marketthus generating an increase in the price of the euro blue.

Origin of the Euro

The shared currency was seen as a solution to the constant exchange rate disputes that had marked European politics after World War II and as a logical extension of the European Union’s tariff-free trade zone. Britain, in particular, opted out, but 19 of the 27 EU countries use the euro as their national currency. Those who make up the euro area, also called “eurozone” are: