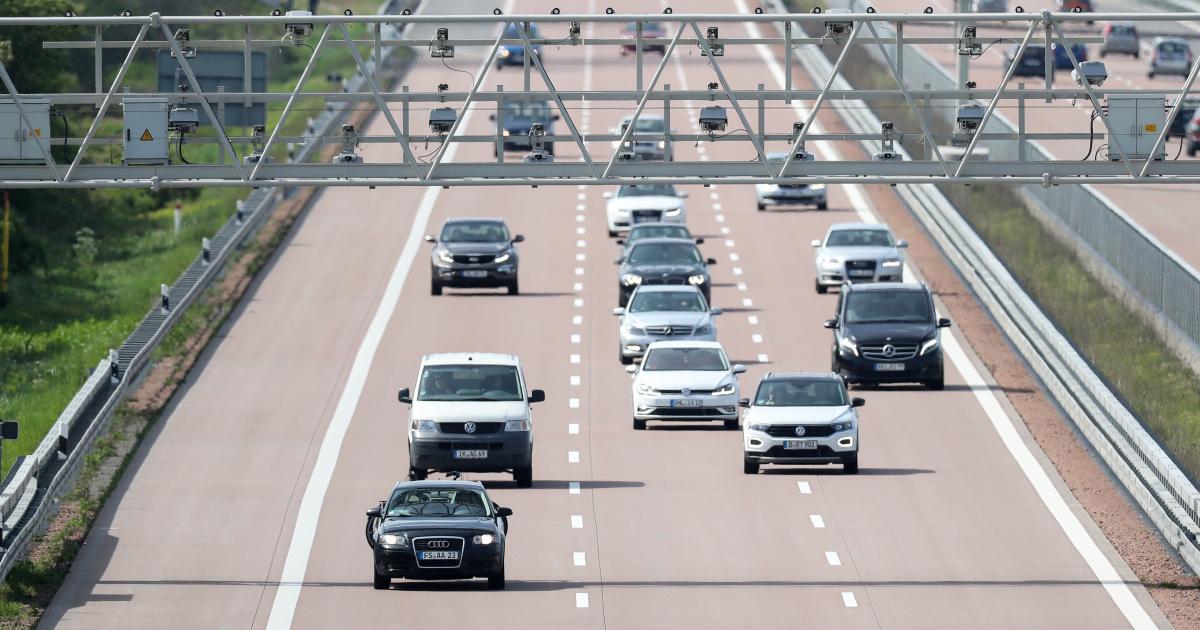 DGB boss Reiner Hoffmann has brought up a speed limit in view of the high fuel prices. “We could temporarily introduce a speed limit of 100 on motorways and 30 in cities to curb energy consumption,” Hoffmann told the newspapers of the Funke media group (Online Sunday/Print Monday). “It’s right to save every drop of gasoline we can save.”

However, this is not yet an answer to the structural problems, he added. “We have to create energy security, and that can be achieved above all with the expansion of renewable energies.” In addition, Hoffmann spoke out in favor of targeted relief for citizens. “Those who already have plenty should not be served richly.” A tank discount, as proposed by Finance Minister Christian Lindner (FDP), would help the oil industry, but not commuters.

Hoffmann proposed a “mobility allowance” that is socially oriented and replaces the commuter allowance. In addition, he demanded subsidies for heating costs that went well beyond what had been agreed, and a temporary reduction in VAT on gas and electricity. For financing, the DGB chairman called for massive tax increases for the rich. “We need more justice in our tax system – whether it’s inheritance tax, wealth tax, income tax or capital gains tax,” he said.

In addition, Hoffmann suggested a burden sharing like after the Second World War. Russian President Vladimir Putin’s war of aggression against Ukraine is creating a completely new situation in which there should be no ban on thinking. “Therefore, one should also think about a property levy, as with the equalization of burdens.” In 1952, all assets over 5,000 Deutschmarks were subject to a 50 percent tax – albeit staggered over 30 years.