According to estimates, Nokian Tires’ market share in Russia will increase as a result of the war 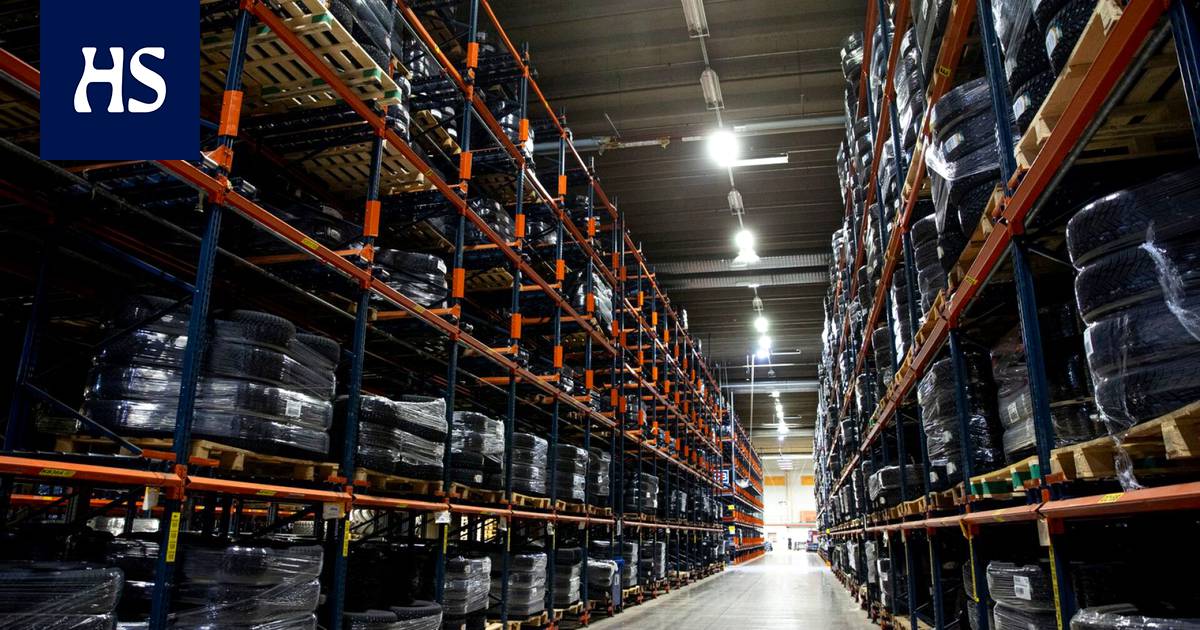 “We are not attempting to take advantage of the circumstance,” a firm spokeswoman stated. Every day, the factory’s position is examined. On message boards and social media, retail investors and financial professionals have been debating the company’s policies.

Last week, Nokia tires, which has a significant vehicle tire facility in Russia, assured analysts that it would continue to operate as usual in the country.

Furthermore, the company expects to gain from the fact that a number of Western competitors have declared their exit from the market.

The company’s website does not have a tape of the call, but its contents have been cited in analyst reports and on social media.

Following Russia’s three-week invasion of Ukraine, at least Bridgestone, Continental, and Michelin have said that their operations in Russia will be suspended, at least temporarily.

For example, the company’s policy is being hotly discussed in the forum by financial services company Inderes. Nokian Tires expects that the removal of competitors and the acceleration of demand in Russia will lead to a situation where demand exceeds supply, according to a report on the call by Inderes analyst.

In his report, analyst Joonas Korkiakoski mentions the topic of the analyst call.

“Management believes that the temporary absence of competitors, along with predicted demand growth, will result in a situation in which demand exceeds supply.”

According to the report, the company does not believe the Russian strike will have an impact on sales of Russian-made tires in Finland, for example.

“In our perspective, the company has had numerous discussions with its distributors regarding the potential reputational damage related with the selling of tires manufactured in Russia but developed in Finland and supplied by a Finnish manufacturer, among other things.” The discussions appear to have gone smoothly, with no big issues arising. “As a result, we believe the number of wholesalers that unequivocally refuse tires made in Russia is few,” continues Korkiakoski.

After Russia invaded Ukraine, Nokian Tires’ stock price plummeted, but it has since rebounded.

Päivi Antola, the company’s Director of Investor and Media Relations, said the company is not trying to profit from the situation in Russia.

“I’d like to stress this. Because of the scenario, we are likewise not attempting to acquire market share. “The experts’ assessments are their own interpretation,” adds Antola.

The company’s management has convened daily, according to Antola, to discuss the situation at the Russian plant. The corporation has opted to keep the factory running for the time being. Nokian Tires manufactures up to 80% of its passenger car tires in Russia.

“At the moment, the factory is operational, but the truth is that anything can happen at any time.” “Even before this crisis, we intended to raise production as much as possible at our Nokia facility, as well as at the US plant,” Antola explains.

Even if the plant in Russia continues to operate, Russia has restricted the export of cash, making it difficult for the corporation to repatriate profits, at least for the time being.