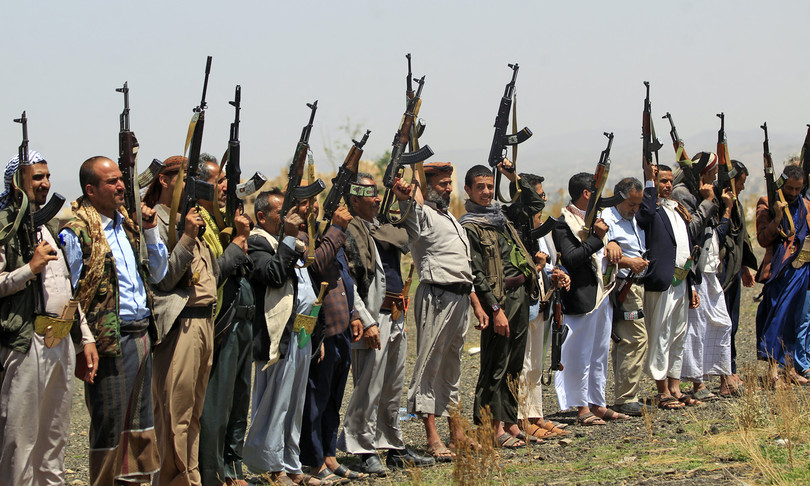 Saudi Arabia has announced a “temporary reduction” of oil production in one of the plants of the giant Aramco hit by a Houthi rebel attack in neighboring Yemen. The Houthis have launched several nighttime drone and missile attacks on targets in Saudi Arabia, the country that leads a military coalition in Yemen that has supported the government against the Iranian-backed Houthis since 2015.

One of the attacks on the Yasref refinery in the industrial city of Yanbu on the Red Sea “led to a temporary reduction in production (…) which it will be compensated by the stocks“The energy ministry said in a statement, without specifying the entity. No one was killed in the attack.

According to the coalition, a desalination plant in Al-Shaqeeq was also hit; 4 drones were intercepted and destroyed in the south near the border with Yemen.

Meanwhile, Aramco reported a 124% increase in net profit in 2021 compared to 2020, exceeding pre-pandemic levels and reaching a net profit of $ 110 billion (€ 99 billion) in 2021, up from $ 49 billion in 2020. The Saudi energy giant had announced a net profit of $ 88.2 billion in 2019, before that the coronavirus pandemic hit the markets with considerable losses for the oil and aviation sectors in particular.