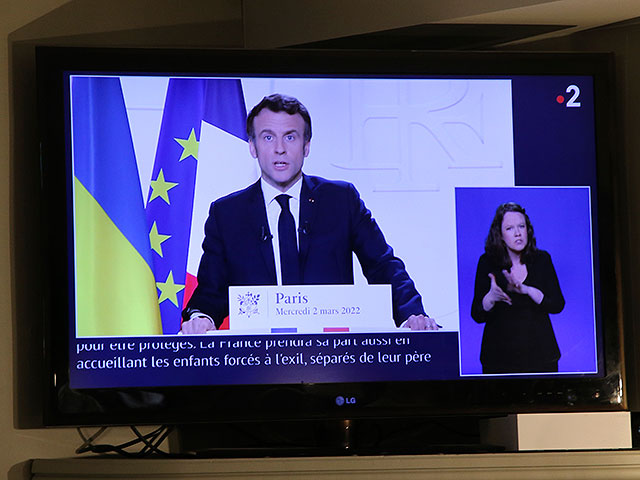 The French government has announced a €22 billion freeze on the assets of the Bank of Russia as part of the sanctions imposed against Russia in connection with the invasion of its troops into Ukraine.

The minister stressed that a special structure was created to track Russian assets, which included employees of the Ministry of Finance, financial intelligence, customs and other bodies.