The 10 steps to save oil in four months 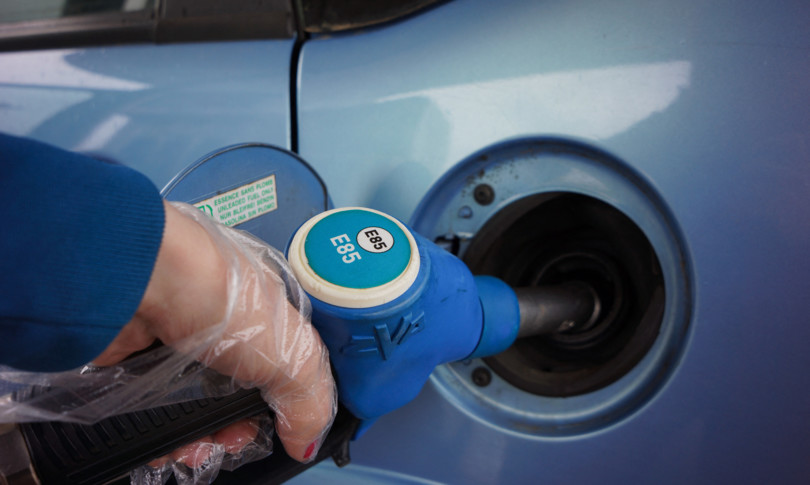 The IEA has unveiled measures to rapidly reduce oil consumption in the face of a potential shock caused by the Russian invasion of Ukraine.

The 10 measures would reduce oil consumption by 2.7 million barrels per day in four months, equivalent to the consumption of all cars in China, according to the International Energy Agency (IEA).

Among the measures indicated by the AIE low speeds on the roads, teleworking and cheaper public transport. The agency, which gives energy policy guidance to developed countries, recently said it feared a “shock” to the global oil supply following sanctions against Russia after the invasion of Ukraine, saying that Russian barrels will not be able to be easily replaced immediately.

His 10-point planwhich follows another plan to reduce dependence on gas, focuses on the transportation sector.

He suggests lowering the speed limit on motorways by at least 10km / h, working from home up to three days a week if possible, and organizing car-free Sundays in cities.

Other measures include lowering the price of public transport and encouraging walking and cycling, using the train rather than the plane if possible, and increasing the uptake of electric vehicles.