In Vaca Muerta there is plenty of gas for the winter, but the gas pipeline is missing 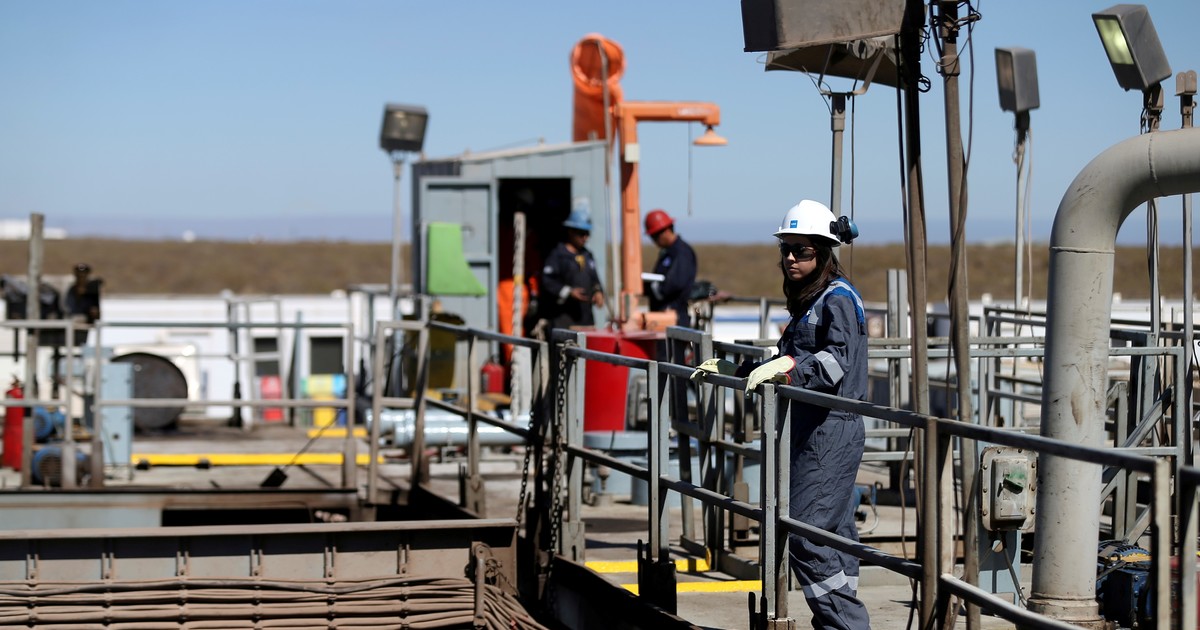 No doubt there is plenty of gas in Vaca Muerta, the second largest reserve in the world. But the problem is that due to such Argentine procrastination, the gas pipeline to transport it to the areas of greatest consumption and which should have been ready a few years ago, It will only be tendered at the end of the month and with a lot of wind in favor it can be used at the end of 2023.

​ In the middle appeared as a black Swan: the dramatic Russian invasion of Ukraine and the price of gas that climbed to US$ 60 per million BTU. The new reality is making things so tense that even Energy Secretary Darío Martínez and his boss, Minister Guzmán, fight in public for funds.

The truth is that they come another two winters in which a multimillion-dollar expense that could have been avoided will become clear.

Perhaps in order not to submit to that scrutiny, this Monday the Energy officials in what is the largest exhibition in the sector have decided not visit any stand and only show up at the official opening cocktail.

In a very simplified way, the Néstor Kirchner gas pipeline leaves Neuquén and consists of two sections. The opening of the tender envelopes next March 31According to Energy sources, it will not be postponed. And the choice is not only based on price but also speed. Last year while the government recognized local producers US$4.70 per million BTU the way gas is paid, it was imported at US$8.5.

This year at a price that is anticipated to be around US$40, another complication is added. Bolivia does not produce as before, something that the oil companies attribute to the nationalization of deposits. Instead of 14 million cubic meters per day, it reduces deliveries to 11 million. If the winter is dry, the hydroelectric plants will not respond either.

Of course, the gas pipeline is not just a new pipe with a greater capacity. The first section, which implies a disbursement of US$ 1,200 million, It is for 24 million cubic meters of additional gas to the areas of greatest demand. The second section takes US$ 1.000 millones and between the two, 44 ​​million extra cubic meters per day would be completed, which will allow full supply.

The second stage contemplates the construction of the Néstor Kirchner Gas Pipeline between Salliqueló and San Jerónimo in Santa Fe, the culmination of the reversal of the North Gas Pipeline, the expansion of transportation capacity to San Jerónimo and an increase in Compression in Aldea Brasilera, which is the Entre Ríos gas pipeline.

There are groups ready. It is the case of Pampa that will invest US$ 400 million this year in 13 production areas and 5 exploration areas in its basins. Pampa, under the leadership of Marcelo Mindlin, is co-controlling company of Transportadora del Gas del Sur, which transports the 60% of the gas consumed in the country.

Plans aim to raise 60% the production of 2020 to reach 11.4 million cubic meters per day in the winter. In the El Mangrullo field, 50 kilometers from Cutral Co in Neuquén, 20 new wells and a new gas treatment plant in which 800 people work are being carried out.

Paolo Rocca and the Chief of Staff, Juan Manzur

The same happens at Tecpetrol, the subsidiary of Techint, which provides the 14% of Argentina’s gas and is heading for another record. In Fortín de Piedra in Vaca Muerta in 243 kilometers it produces 17.5 million cubic meters of gas that will rise another 20%. The gas is there, the gas pipeline is still missing.