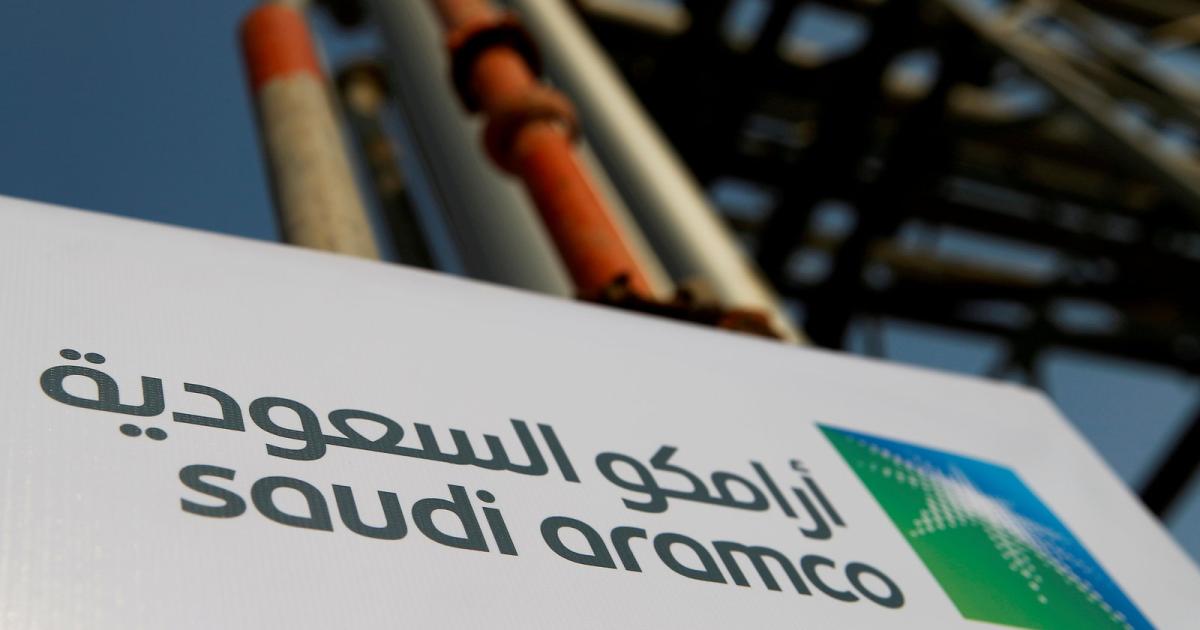 The oil company Saudi Aramco more than doubled its profit in 2021 thanks to the sharp rise in oil prices. The surplus has more than doubled compared to the previous year from 49 billion to 110 billion dollars (almost 100 billion euros), as the Saudi industry giant announced on Sunday.

Like peers like BP, ExxonMobil, Chevron, and Shell, Aramco benefited from last year’s global economic recovery, which boosted demand for oil and, in turn, the price. In the past few weeks, oil prices have skyrocketed further because of the Russian war against Ukraine and the associated sanctions against the important oil producing country Russia. A barrel of North Sea Brent was traded at a good 139 dollars at the top and was thus as expensive as it was last time in 2008.

In this market environment, Saudi Aramco now wants to invest more money in production. Overall, the management calculates capital expenditures of around 40 to 50 billion dollars for 2022, after these had already risen by around a fifth to almost 32 billion dollars in 2021. Expenditure is expected to increase further through the middle of the decade. Crude oil production capacity is also set to increase from 12 to 13 million barrels (159 liters) per day by 2027.

For 2021, a total of $75 billion is to be paid out as a cash dividend. Bonus shares are to be issued to shareholders, one new share for every 10 held. The biggest beneficiary of the dividend is Saudi Arabia, which held around 94 percent of the shares before the bonus papers were issued, according to data from the Bloomberg news agency.