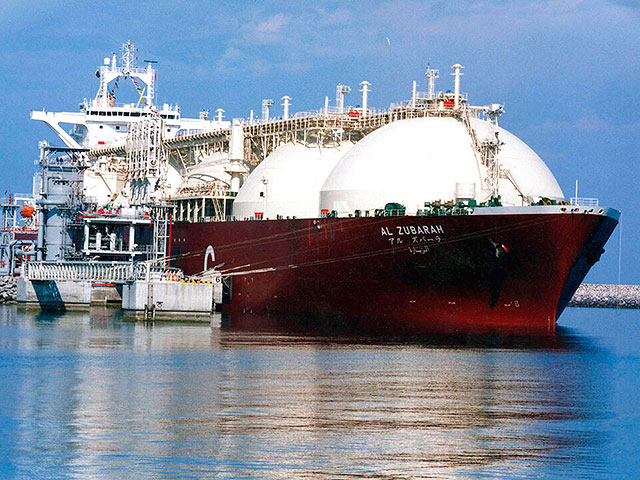 “If we do not achieve an increase in gas supplies by next winter, and supplies from Russia are stopped, then we will not have enough gas to heat houses and provide electricity to factories,” the minister rightly noted in an interview on the eve of the departure.

Habek will meet with the Emir of Qatar, Sheikh Tamim bin Hamad al-Thani, members of his cabinet. The Minister is accompanied by a large delegation of businessmen, which indicates that we will talk about specific agreements. The next stop on the tour is the United Arab Emirates.

After the Russian invasion of Ukraine, German Chancellor Olaf Scholz announced the need to reduce dependence on Russian energy. A decision was made to freeze the Nord Stream 2 gas pipeline and the construction of two new terminals for liquefied gas was announced.