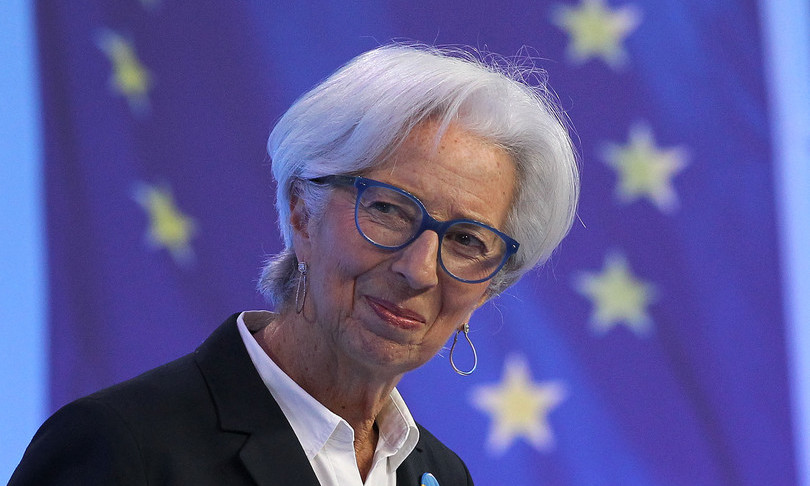 The two main central banks of the world will lose their synchronization in the near future, as the war in Ukraine has very different effects on the two economies. This was underlined by the president of the European Central Bank, Christine Lagarde, speaking at a conference of the Institut Montaigne in Paris. The US Federal Reserve raised interest rates last week and signaled a series of future moves, just days after the ECB said it was in no rush to raise its deposit rate to all-time lows, even as it continues to release exceptional stimulus.

“Our two economies are in a different position in the business cycle, even before the war in Ukraine,” Lagarde began.

“For geographical reasons, Europe is much more exposed (to war) than the United States”, is the reflection. Rising energy costs have already pushed euro zone inflation to a record high of 5.9% last month and the rate could reach 7% in the months to come, well above the 2% target. of the ECB. With food prices also expected to rise, soaring inflation will profoundly cut household purchasing power and the ECB has slashed its growth projections, with some politicians arguing that an even worse outcome is already more. likely. Lagarde said the US economy is less dependent than Europe’s on imported commodities and its trade will also be less affected, so the two central banks will have to move out of sync.

“Our monetary policies will not follow exactly the same pace “, he said. As a result of the war, Europe will have to accelerate the greening of its economy to reduce energy dependence on Russia, its main supplier of natural gas. This transition will be inflationary in the short to medium term, Lagarde warned, even if the long-term impact of the transition will be to weigh on prices. “In the short and medium term, it will be inflationary in nature. Considering that in the long term, the price pressures will be quite deflationary,” he said.