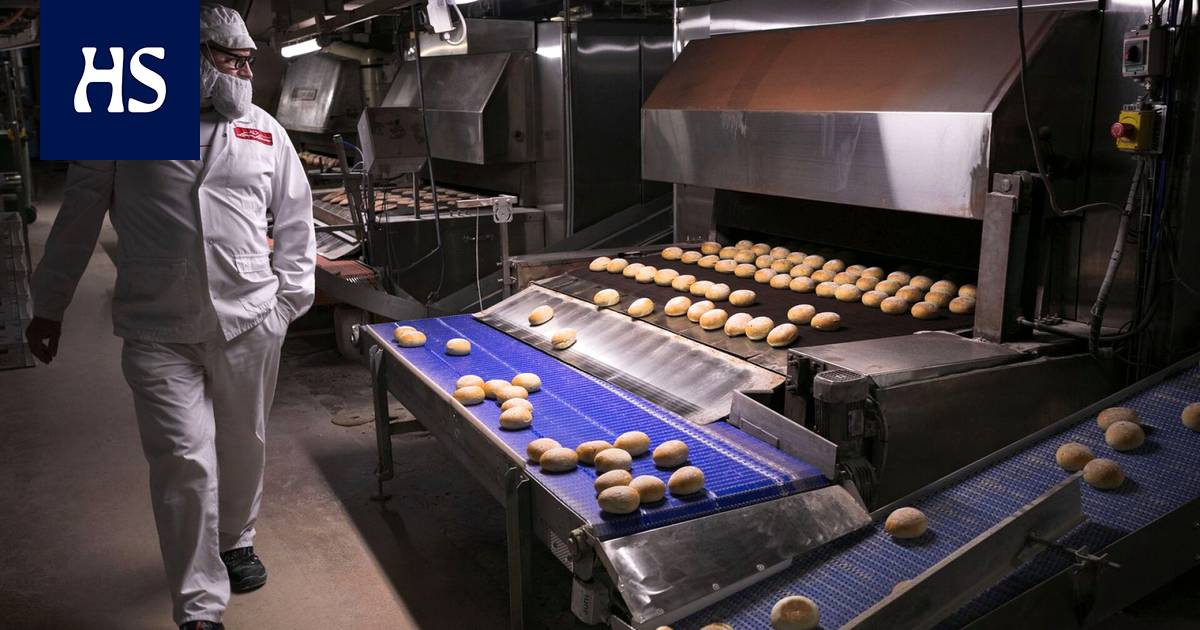 Bakeries whose Bread Ovens are powered by natural gas suffer the most.

The biggest concerns in bakeries are the price of energy and grain, says the vice-president of the Finnish Bakers’ Association and the managing director of Leivon Leipomo in Tampere. Harri Jaakkola.

According to Jaakkola, many bakeries, especially in southern Finland, use natural gas in their bread ovens, the price of which has been very high even before the war in Ukraine.

“The situation is very difficult. Many bakeries have already made investment solutions away from natural gas stoves, ”says Jaakkola.

Steam, which is widely used in baking, also requires energy. Jaakkola has had to switch back to using oil as an energy source due to extreme profitability problems.

“It feels a little weird when, however, it’s the least green option. That we kind of have to pack here. ”

Energy costs in addition, bakers are concerned about the situation of domestic grain. According to Jaakkola, wheat and oats in particular have become more expensive.

Although Finnish bakeries use almost exclusively domestic flour, the world situation has raised prices. According to Jaakkola, the price of domestic oats has doubled compared to last autumn, and the price of wheat has also risen by 25–30 per cent. The price of yeast has also been rising.

“I can’t come up with a raw material whose price has dropped,” says Jaakkola.

According to Jaakkola, raw materials account for about 20–30 per cent of the cost of bread production, and flour is by far the most important raw material.

Elevated at least the costs are not yet reflected in the rise in the price of bread for consumers. According to Jaakkola, this is also partly a problem, as bakers now have to take the difference out of their own pockets.

Jaakkola hopes that the stores will join the discussion on covering the costs. According to Jaakkola, consumers should also understand the difficulty of the situation for the producer.

“All consumers should accept that in an exceptional situation you should pay more for Finnish food.”

If there are changes in the price of bread, Jaakkola estimates that they will not be visible to the consumer until the summer or early autumn at the earliest.

Bridge there is currently no direct shortage of raw materials in sight or a situation where bakeries would not be able to produce bread for the shops. According to Jaakkola, however, the situation may be different next autumn.

“There may be a big shortage of some raw materials in the fall,” he says.

Such raw materials could be, for example, sunflower seeds.

Jaakkola is also genuinely afraid of domestic grain. The availability of fertilizers and the high price are raising concerns among bakers as to whether there will be enough domestic grain next autumn.

“Probably all Finns would like Finnish bread to continue to be made from Finnish flour,” Jaakkola reflects.