Customers’ buying quantities are similarly limited at Aldi and Carrefour 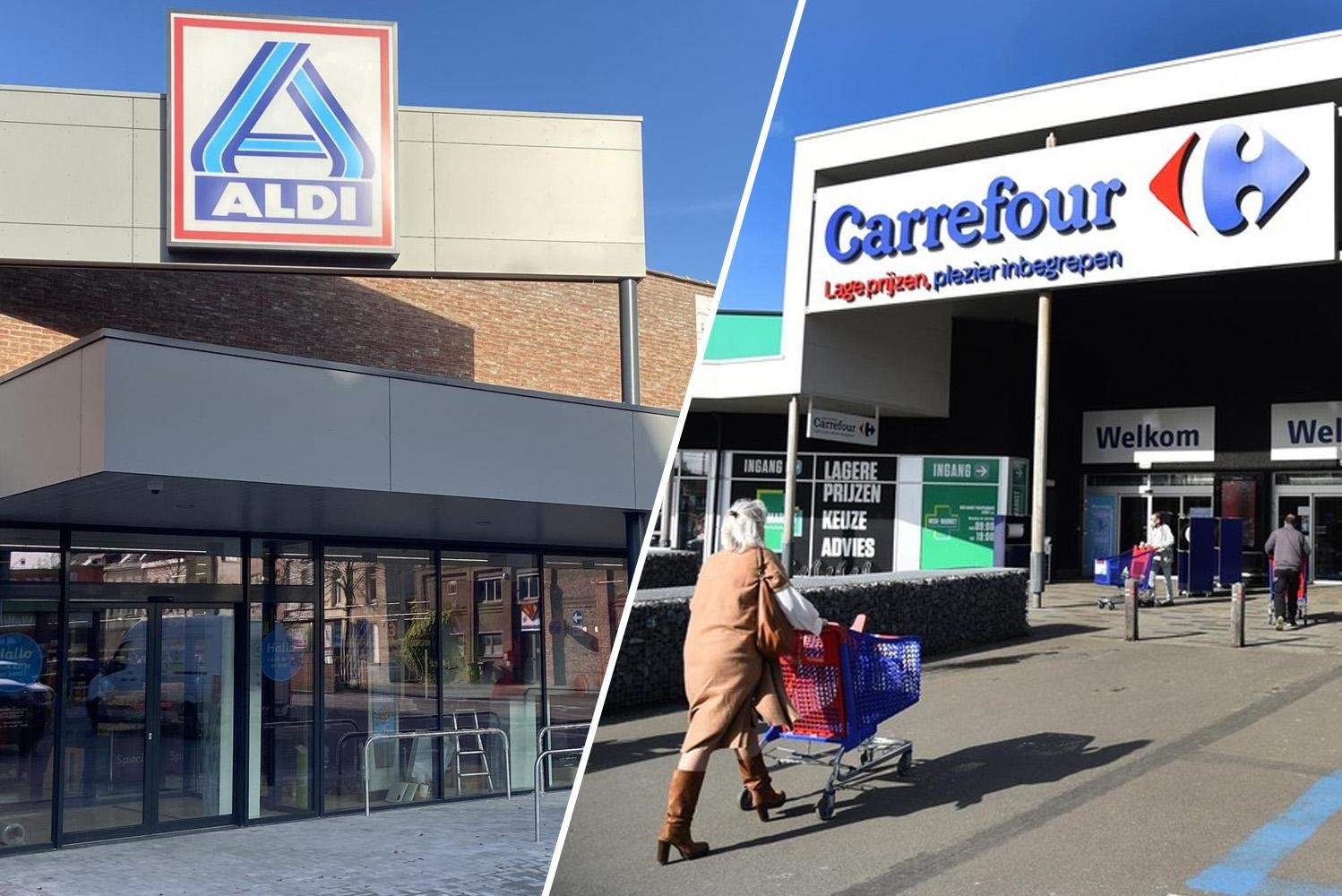 Following Colruyt and Lidl last week, Aldi and maybe some Carrefour stores are also limiting the quantity of specific products that customers can purchase. Some products encounter a sales peak at supermarkets.

Colruyt, the country’s largest grocery chain, was the first to announce that it would place restrictions on the sale of specific products last week. Customers were only allowed to bring two pieces of oil or flour. It sounded like there were no shortages, but consumption was “above usual.” Oil, canned vegetables, and toilet paper will be restricted at Lidl.

Other supermarkets are also following suit. Customers will be limited to three pieces of oils, wheat flour, and baking mixes each ticket in all Aldi stores. Customers will be informed by posters posted at the stores by the discounter. “Our supplier can now handle production,” it says, “but the sudden surge in sales of these products means the logistical chain can’t keep up with the demand.”

Carrefour examines the situation store by store. “The situation has changed,” a spokesman stated. “Some consumers have modified their behavior as a result of messages they’ve picked up, and we’ve noticed an increase in demand for particular products.” Each store director makes his own decisions on which products are restricted.

Fears of supply disruptions have been expressed as a result of the conflict in Ukraine. Ukraine and Russia are two of the world’s leading producers of wheat and sunflower oil.