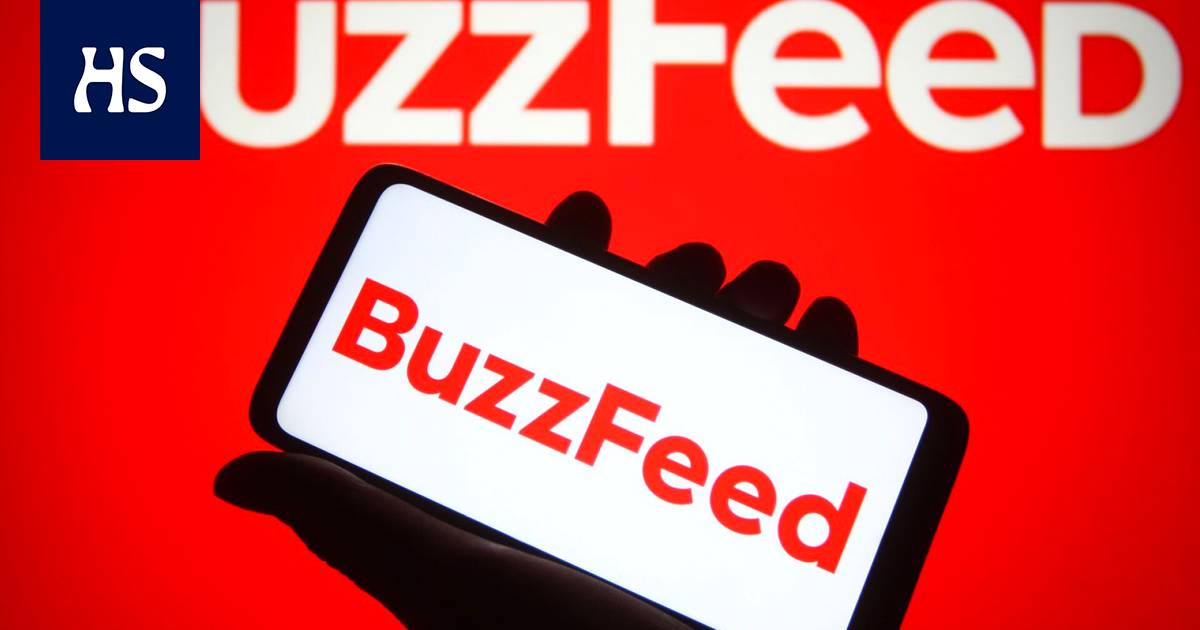 Several major shareholders have demanded that US media company Buzzfeed shut down its news business, US media reports CNBC:n sources.

Buzzfeed’s news business employs about a hundred people, according to CNBC sources, and generates a loss of about $ 10 million a year. Buzzfeed News has won several awards, including the prestigious Pulitzer Prize.

CNBC:n according to the CEO of Buzfeed Jonah Peretti seeks to make news operations profitable rather than abolished.

The austerity measures have been taken in the past at the Bufffeed-owned Huffington Post and have been profitable, according to an anonymous source interviewed by CNBC.

Disaster in Egypt: at least 35 dead in a fire that broke out in a church in the Giza district