In future, the landlord will pay the agent: All questions and answers 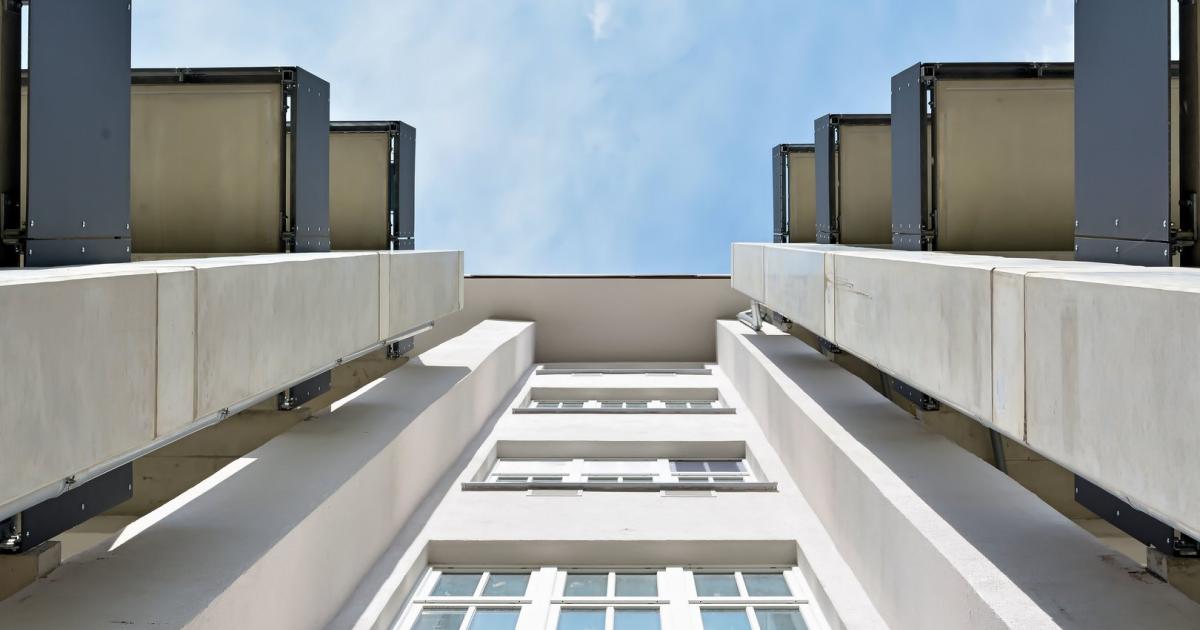 How high is the broker’s commission for rental apartments at the moment?

What is the orderer principle?

In the future, the broker’s commission will be paid by those who commissioned the service. In most cases, this is the landlord. It will rarely happen that the future tenant hires a real estate agent to look for an apartment.

What happens when the rental apartment is advertised?

Since the advertiser is the owner of the apartment, he will also have to pay the agent’s commission in the future.

When should the new regulation with the customer principle apply?

The law is to be passed in parliament before the summer and come into force after a six-month transition period. A likely date for this is January 2023.

How did the agreement in the coalition come about?

The future customer principle for broker commissions is part of the black-green coalition agreement. There is speculation that the ÖVP has approved the new regulations on commissions because the Greens will agree to the increase in benchmark rents from April.

For which rental apartments are no broker commissions charged?

In the case of council flats and the flats of non-profit property developers, no brokerage commissions had to be paid in the past.

How does the federal government justify the planned reform?

For low-income families and students in particular, brokerage commission is an “enormous financial challenge,” argues Justice Minister Alma Zadic. You can’t make tenants pay for a service they didn’t order. In Germany, after the introduction of the orderer principle, the number of apartment advertisements fell only temporarily and then rose again.

What are the reactions to the broker commission reform plans?

The tenants’ association sees one of its long-standing demands fulfilled. SPÖ politicians see the reorganization of commissions as a first step that must be followed further. On the other hand, there was strong criticism from the real estate industry. Hiring a broker is not cost-covering, especially for price-regulated apartments. There is also a risk that illegal payments for rental apartments will be demanded again in the future.