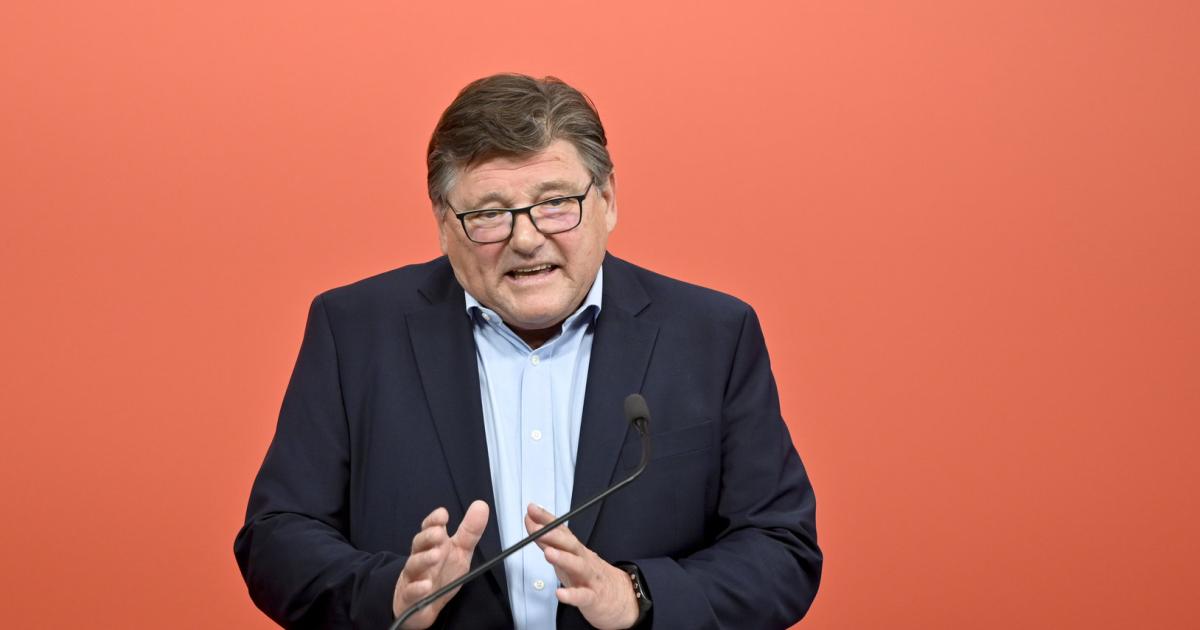 According to the PRO-GE trade union, the current spring pay round has started with a “bang”. She calls for a wage and salary increase of 6 percent for employees in the domestic electrical and electronics industry (EEI).

This is the highest value in decades, according to a broadcast by the PRO-GE union on Tuesday. The increase is primarily intended to compensate for the high inflation, which was 5.9 percent in February. The electronics industry started wage negotiations on Tuesday, the second round is scheduled for April 4th. There was still no response from the employer representatives in the evening.

“The increased energy and food prices as well as the high cost of living are having an impact on our colleagues in the companies. It must also be in the employer’s interest to maintain the purchasing power of the employees,” the chief negotiators on the employees’ side explain for the EEI , Rainer Wimmer (PRO-GE) and Karl Dürtscher (GPA), the demands of the trade unions.