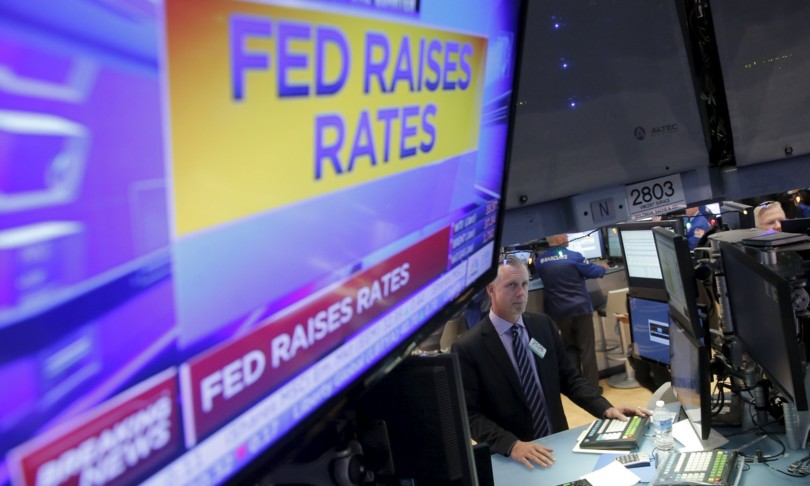 ` – The US economy is in strong recovery e a rate hike could come in early 2023– The forecast is from vice president of the Fed, Richard Clarida, according to which the stars and stripes locomotive could reach the goals set by the central institute on inflation and employment by the end of next year.

“I believe”, he said speaking to the Peterson Institute, “that these conditions necessary to raise the range of Federal funds rates will be met at the end of 2022”. And therefore, he added, “starting the normalization of monetary policy in 2023 would be consistent with our new flexible inflation target“.

Clarida also added that although the US economy has not yet met its targets, the Fed is ready to think about the withdrawal of stimulus. “If my basic predictions materialize,” he stressed, “then I would certainly support theannouncement of a reduction in the pace of our purchases towards the end of this year“.

Meanwhile, the private sector created in July 330,000 new jobs– The ADP figure excludes public sector workers and is far below the estimates of analysts who expected growth of 653,000 jobs. Instead, the services sector continues to run. Lnon.manufacturing ISM index it rose to 64.1 points in July from 60.1 in June. The figure is higher than the 60.5 points expected by analysts.