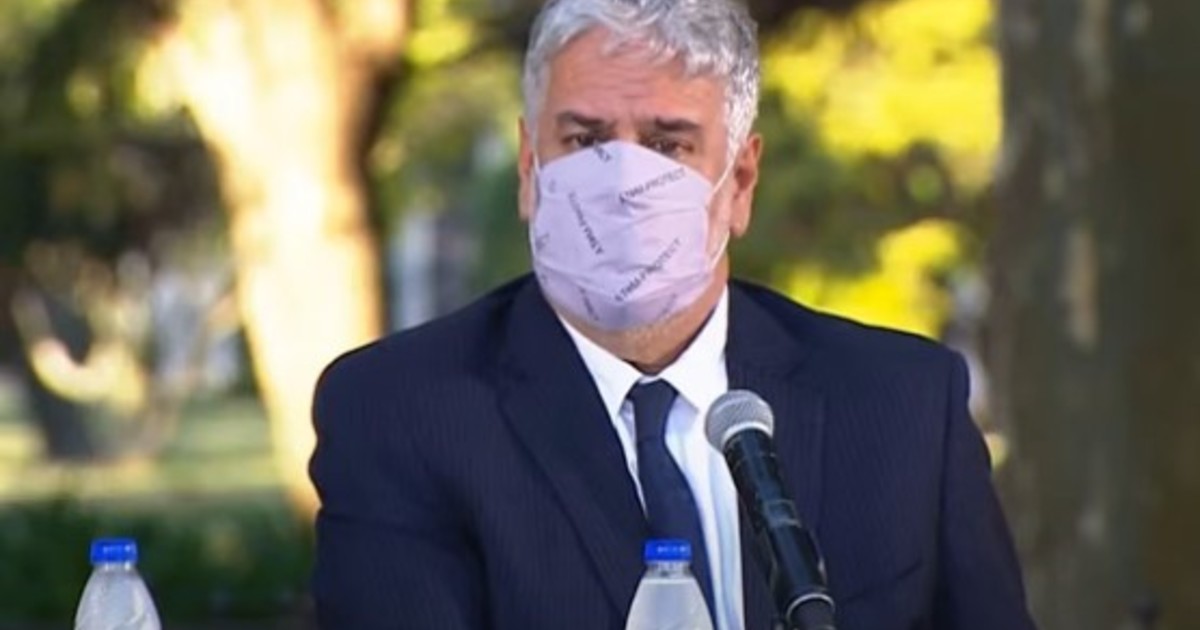 The Government announced this Wednesday a new edition of the care prices program for stores, Chinese supermarkets and nearby shops, with 60 products. The measure was reported by the Secretary of Domestic Trade, Roberto Feletti, at a press conference.

“The Secretariat is responsible for microeconomics. It had a food basket policy with the aim of ensuring essential goods on the table of Argentines. Our policy is micro and baskets“, Feletti pointed out this Wednesday.

The official also spoke of the consequences of the war in Ukraine on the rise in the prices of raw materials and assured that there was “speculative attacks”.

Then he reviewed a list of companies that he accused of making unjustified increases in recent days and read the 10 products that registered the most increases and that must roll back the values ​​to March 10 along with another 570, as announced this Tuesday after of a meeting with representatives of the large supermarket chains.

“The dollar is going down, the deal with the fund has been closed. What is this if not an unfounded and unacceptable speculative attack? It is the speculation of those who want to buy more apartments in Miami and more 4x4s and go out on the road to show off the luxury they have. I said it the other time: if we go like this, the Liaison Table will decide what we eat,” Feletti said.

This is the second attempt to extend price regulation to the traditional channel. Less than a year ago, in June of last year, the Minister of Productive Development Matías Kulfas and Feletti’s predecessor in office, Paula Español, launched Super Cerca, which included a basket of 70 basic products (food, drinks, toiletries and cleaning) whose prices were frozen until the end of last year. The program faded over time.