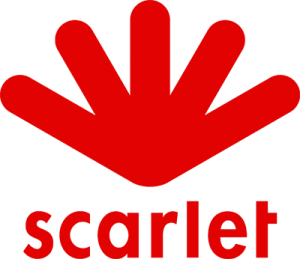 Significantly more complaints about Scarlet were submitted to the telecommunications ombudsman service last year than in the previous year. On an annual basis, this is an increase of no less than 122%. This is evident from the annual report of the ombudsman service on Thursday.

The top five operators generating the most complaints in 2021 is still the same as in 2020, with Proximus at number 1, followed by Telenet, Orange, Scarlet and Voo. But where four of those five have made progress according to the figures, Scarlet gets a big blow from the ombudsman. “In addition to the high number of registered complaints, the variety and persistence of the problems and disruptions identified are a phenomenon that the ombudsman service has rarely encountered,” said the ombudsman about Scarlet.

In total, the ombudsman service received 13,355 written requests for intervention last year. That is a decrease of 4.87 percent compared to 2020, when there were 14,039 complaints. In the course of last year, 14,049 files were analysed, processed and closed by the ombudsman service. In almost 97 percent of the complaints, the mediation led to an amicable settlement with the user.

The majority of complaints are about invoicing, followed by complaints about contractual matters and malfunctions. However, the ombuds service notes that, just like last year, switching operators via EasySwitch also caused many telecom users gray hair in 2021. Another pain point from last year – the structural user problems surrounding the social tariff – has not been solved either. However, according to the ombudsman, many of these complaints could be avoided if they were automatically allocated to all rightholders.