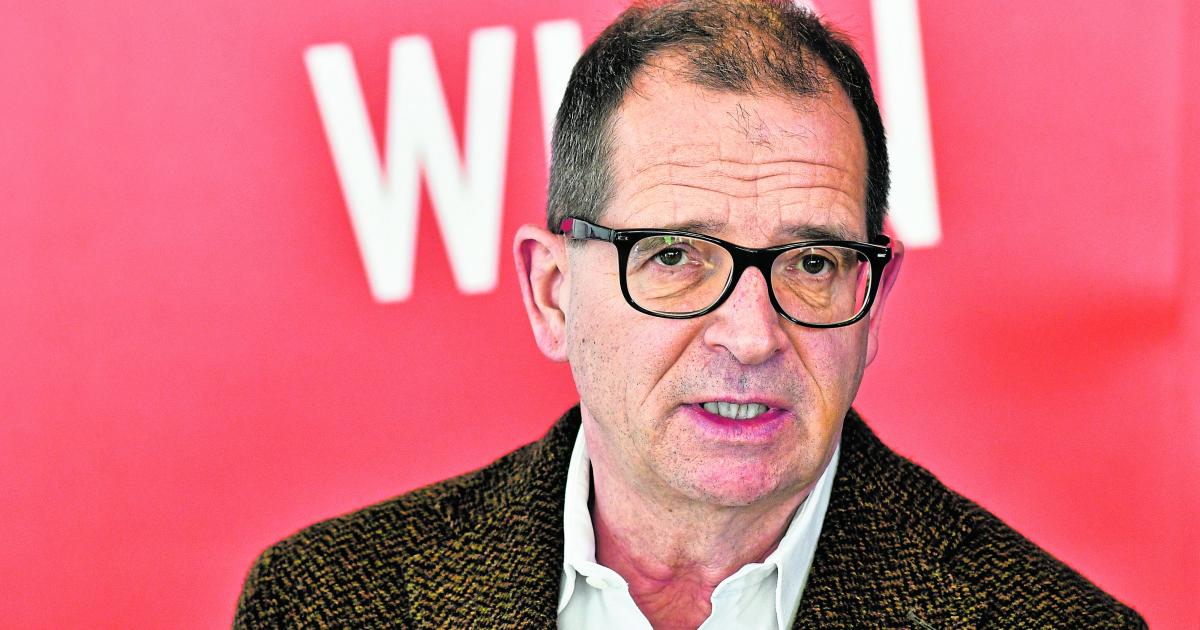 Tightening of the anti-dumping law demanded. Cases like Hygiene Austria and Amazon should not be repeated.

Ukrainian refugees are allowed to work in Austria immediately with a special residence permit. It is still unclear how many will do this in the coming weeks and months, but workers are already being eagerly recruited, especially in the low-wage sectors. The Chamber of Labor (AK) fears that employees will be exploited in view of free access to the labor market and is therefore demanding mandatory reporting to the AMS and tightening of the Wage and Social Dumping Control Act (LSDBG).

Scandals like last year at the mask manufacturer Hygiene Austria or at Amazon’s parcel delivery services should not be repeated, said AK Vienna director Christoph Klein at a press conference on Thursday. A mandatory notification to the AMS when a Ukrainian worker is hired is therefore necessary. “Otherwise we fear that we will be confronted with exploitative conditions again,” says Klein.

The ÖGB recently pointed out that many job advertisements for Ukraine refugees do not contain the mandatory salary information. The correct wage and salary classifications would also have to be made or adhered to. “It is not enough to check whether an employee has been registered, the classification must also be checked,” emphasized ÖGB boss Wolfgang Katzian.

From the point of view of the AK, the existing LSDBG is not a deterrent enough because the level of punishment was recently reduced. The range of penalties must be increased, demands Klein. There should also be more on-site controls.

In the employment scandal at the mask manufacturer Hygiene Austria, 123 procedures have been and are now being conducted. The total value in dispute is around half a million euros. In almost half of the cases, additional payments have already been made to the employees or enforceable orders for payment have already been issued.

However, despite these payment orders, most employees have not yet received any money because their direct employers are apparently no longer able to pay, reports Bianca Steppwieser, head of the labor law department at AK Vienna.

Two of several sub-companies that had provided staff are insolvent, and the employees’ claims must be claimed from the Insolvency Remuneration Fund (IEF). That means the taxpayer is left with the financial damage caused by the scandal.

“The Hygiene Austria case has once again shown how important it is to effectively combat undeclared employment and wage dumping in order to protect workers from exploitation and Austrian companies that pay the correct wages from a dirty price war that they cannot win,” says Steppwieser.

Refugees or migrants in particular are often exploited as parcel deliverers at Amazon partner companies. According to the AK, labor law violations in the small transport industry are the order of the day. AK and the union have long been demanding liability for the first client, i.e. Amazon.

Amazon firmly rejects the allegations in a statement. “The claims do not correspond to the reality for the hundreds of people who are employed by delivery partners in Austria and bring packages to Amazon customers every day. We listen, investigate and act when we hear that a partner is not meeting expectations.”

Overall, the AK carried out 2.1 million consultations in the previous year and raised 423 million euros for its members in the areas of labor law, tax law, consumer protection, insolvency and social security. The number of AK members at the end of 2021 was around 3.9 million.