Belgian budget deficit rises by 1.5 billion euros as a result of the Ukraine conflict 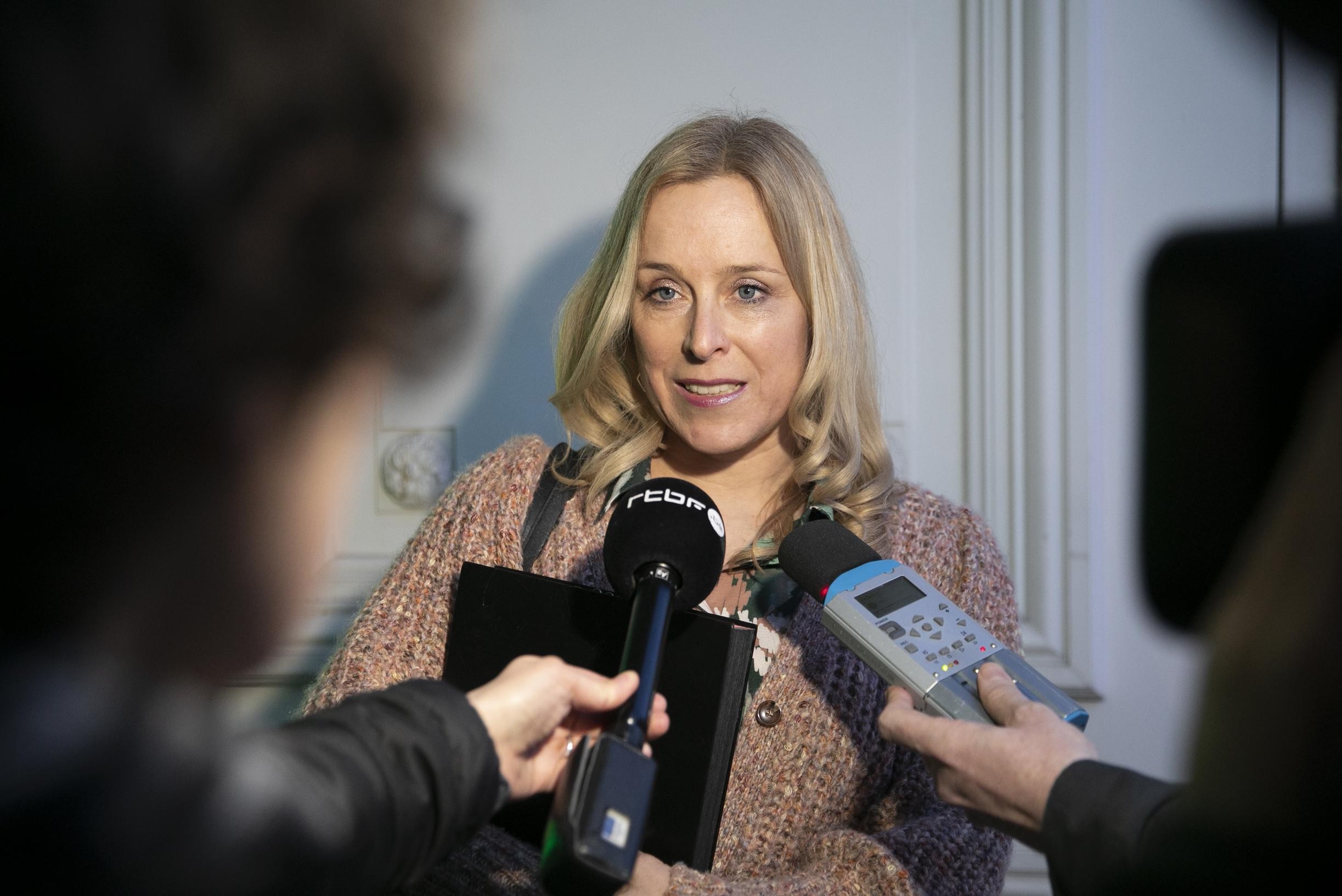 Belgium’s gross domestic product is forecast to expand by 2.5 percent this year as a result of the Ukraine conflict, although the planning office still expects growth of 3 percent in February. According to De Bleeker, the combined budget deficit would decrease by 0.28 percent of GDP, or about 1.5 billion euros. One billion euros must be swallowed by the federal government.

The Monitoring Committee forecast the budget deficit for this year at 4.2 percent of GDP, or 22.4 billion euros, up from 1.1 billion euros in October. Those statistics, however, did not account for the impact of the war in Ukraine.

De Bleeker budgets for increased crisis costs in the next months, including the acceptance of Ukrainian refugees in the Netherlands. She also mentions the effects of western sanctions on Russia, as well as Russian counter-sanctions, as well as growing inflation, which can stifle economic progress. The State Secretary wants to factor this into the budget control process as much as possible, which she believes should be completed by the end of the month.

De Bleeker does insist, however, that the underlying budget deficit, which predates the corona pandemic and the Russian invasion of Ukraine, be addressed simultaneously. “Many of the difficulties we face, such as the aging population, cannot be postponed.” In the next years, this will become increasingly important. That is why it is critical that we carry out the commitments made in the coalition agreement and during budget preparation.” According to the State Secretary, for example, there is still more that can be done to increase labor market activity.

The new federal planning agency report is simply a preliminary technical assessment of the war’s impact. Because more precise data from the National Bank is awaited, the impact on consumer confidence, for example, has not yet been incorporated.

The eurozone’s economy slowed in March as well.

In March, the euro area’s economic growth decreased as well. The Russian invasion has had a detrimental economic impact, which has prompted the delay. The controversy overshadows the beneficial consequences of greater economic reopening following Corona. This was based on the findings of surveys of purchasing managers in the manufacturing and service industries, according to S&P Global.

“The survey data emphasizes how the conflict between Russia and Ukraine has an immediate and significant impact on the euro-zone economy, and points to the risk of a second-quarter recession,” said Chris Williamson, S&P Global’s senior economist. Inflation is expected to grow more in the following months, according to him.

The impacts of the war in Ukraine on European business, in particular, were felt in March. Energy costs have risen substantially as a result of Russia’s invasion on Ukraine, which is rich in oil and gas. Other raw products, such as iron ores and agricultural crops, have also become significantly more expensive. Furthermore, supply chain delays have risen to their greatest point since November.

This month, the manufacturing purchasing managers index, which tracks industrial activity, hit a 14-month low. Parts and raw material costs are rising at a “exceptional” rate, according to Williamson, and he expects this to trickle down to consumer prices in the coming months.

Activity in the services sector has returned to where it was two months ago. Relaxation of the corona measures, which had a favorable impact on tourism and other leisure activities, helped to contain the drop. However, the uptick is likely to be short-lived. According to S&P Global, companies are already preparing for slower growth and a drop in consumer confidence.

Purchasing managers indices were previously provided by market research firm IHS Markit. S&P Global, a corporation recognized for its credit ratings of firms and countries, has merged with that British firm.