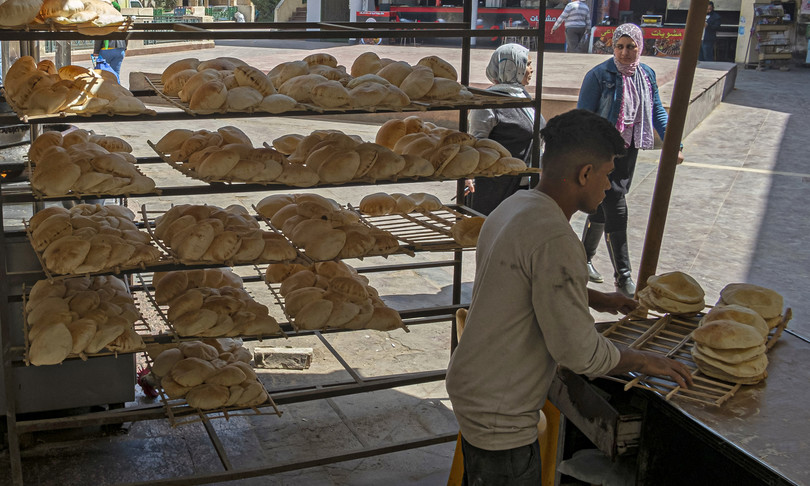 Egypt, hit hard by the increase in commodity prices linked to the Russian invasion of Ukraine, will seek financial support from the International Monetary Fund. “The rapid change of the global environment and the consequences of the war in Ukraine they pose significant challenges for countries around the world, including Egypt, “said Celine Allard, head of the IMF’s country mission.

In this context, the Egyptian authorities have asked for the support of the International Monetary Fund to implement their global economic agenda, “he added. Egypt is heavily dependent on imports of wheat and sunflower oil from Russia and Ukraine and has been hit hard by the current surge in commodity prices. inflation hit 10% yoy in February, mainly due to a 20% increase in food prices.

“A package of macroeconomic and structural policy measures would mitigate the impact of this shock on the Egyptian economy would protect the vulnerable and preserve Egypt’s resilience and medium-term growth prospects, “Allard said.” To this end, recent steps taken by authorities to extend targeted social protection and implement exchange rate flexibility they are welcome measures, “he added.

Egypt’s procurement ministry has initiated talks with Argentina, the US and India on future grain imports. The ministry will offer flour to the private sector at 8,600 Egyptian pounds per tonne starting Saturday, as a measure to support the private sector after the price ceiling on unsubsidized bread.

The price of wheat for bread jumped 53% after a month of war in Ukraine, but soybeans also increased by 30% and the price of corn by 11% and 6% for animal feed on farms. emerges from Coldiretti’s analysis on the basis of quotations on the Chicago commodity exchange, the world reference point for trade in agricultural products. To weigh is the closure of the ports on the Black Sea that prevent shipments and create shortages on the world market where Russia and Ukraine together represent 28% of the trade in wheat and 16% of that of corn worldwide according to the Divulga Studies center.