At Action, the opening of new stores has resulted in a large increase in turnover 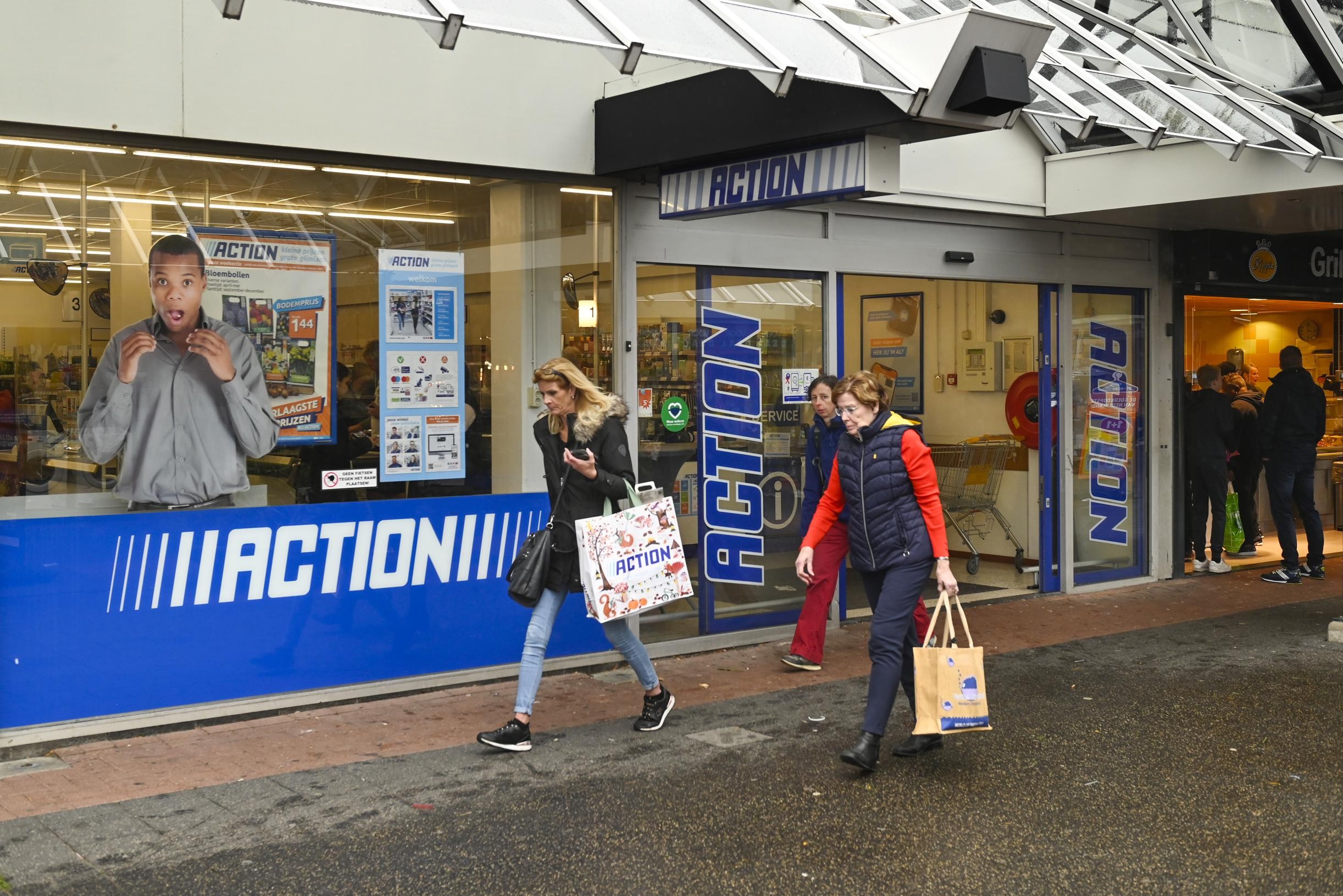 Action, a Dutch discount retailer, had a turnover of 6.8 billion euros in 2021. That’s a nearly a quarter increase in a year. The launch of 267 new stores, including branches throughout Italy, was a boon to the company. Two new distribution locations were also opened in Poland and Slovakia. The operating profit of Action increased by 36% to 828 million euros.

Corona limits forced establishments to close at some point, just as they had a year before. The ever-changing scenario, as well as differences in policy between countries, made the crisis particularly difficult for the personnel, according to CEO Hajir Hajji.

Last year, the business added 5,000 additional employees, bringing the total number of employees to 65,000. In the Netherlands, Action has 401 outlets and 20,000 employees. With 2,000 locations in ten countries, the network is thriving. In Belgium, the chain has about 200 locations.

Increased transportation expenses have prompted the store to issue a price warning at a time when inflation is already rising. Prices for several raw resources and items have risen even faster as a result of the conflict in Ukraine.