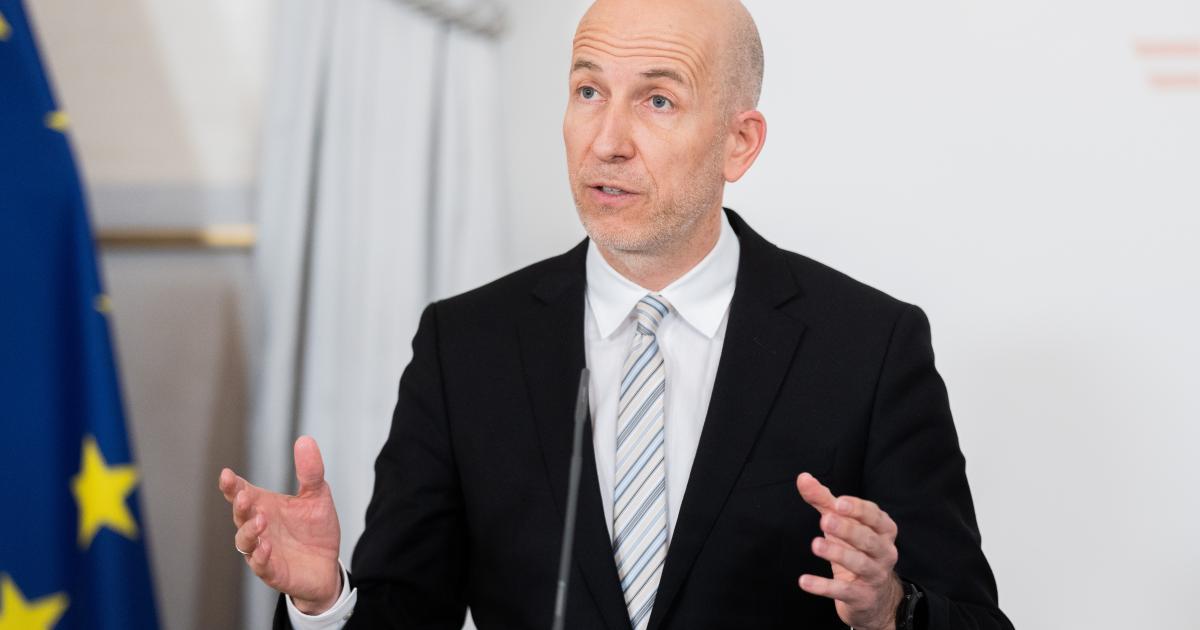 The measure is aimed at sectors that have been affected by the pandemic for a particularly long time, such as city hotels and tour operators, who will be able to exit short-time work in an orderly manner.

As far as the quasi-regular short-time work is concerned, the minister made it clear that it would continue after it expired at the end of June. The instrument will also remain an important factor in view of the possibly worsening situation on the labor market as a result of the war in Ukraine.

Furthermore, new and better working time regulations in the transport industry were unanimously decided in accordance with an EU requirement. According to these, the weekly rest period may no longer be spent in the vehicle in the future. Rest periods must be planned in such a way that they can be spent at home at least once a month. Employers can be penalized for violations.

The existing ban on drivers not being paid based on the distance traveled or the amount of goods transported is being extended. In the future, it should not be allowed to reward them based on the speed of delivery. In addition, the obligation to carry driver records will be extended to 56 days from 2025.