Argentina: The blue dollar rises again and reaches $202 at the end of the week 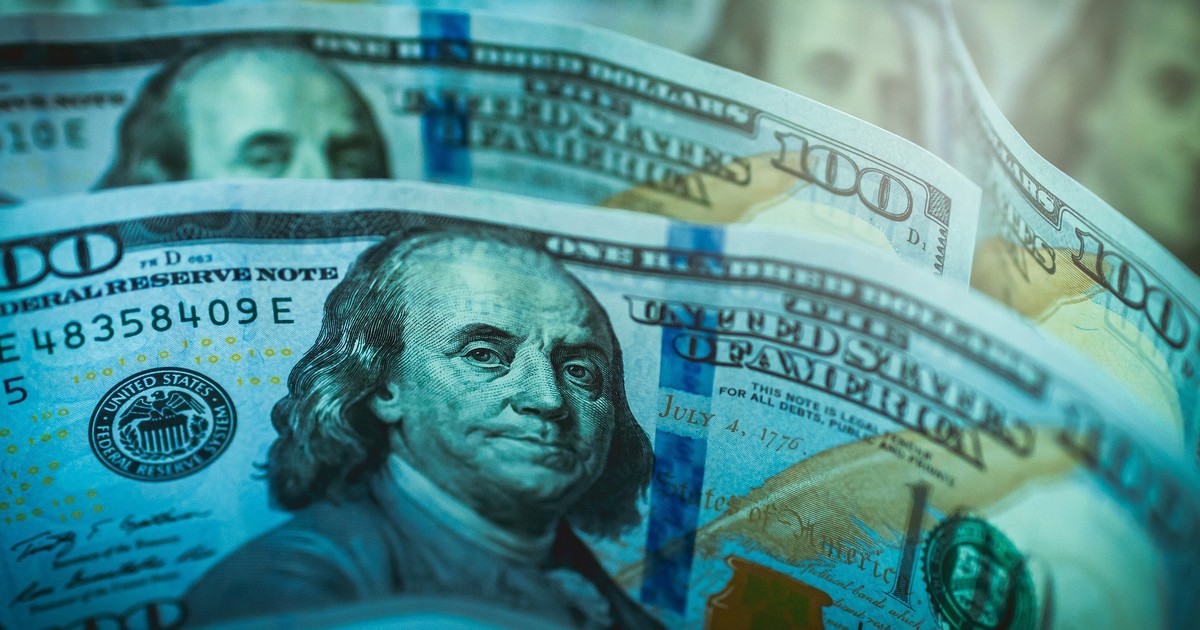 The blue dollar raised its head at the end of the week and waiting for the endorsement of the Monetary Fund board to announce the agreement, trades at $202, one peso more than at the close of business on Wednesday, the last business day before the holiday.

The slight rise in informal prices contrasts with the performance of financial dollars, which in this session down around 0.5%.

While the official dollar increased 7% so far this year -today the wholesaler trades at $ 109-, while alternative dollars are trading on average at lower prices than in January. For the MEP there is a rise of 0.9%, while the cash with liqui is 0.8% down and the informal fell four pesos compared to the first business day of 2022.

The advances in the agreement with the IMF helped to deflate the financial dollars, which would have reached $230 at the end of January, when the blue stretched to $222.

Country risk, the JP Morgan indicator that measures the excess cost of Argentine debt, is also moving down. Today yields 1.5%, to 1805 basis points.

country risk increased 6.4% so far this year and now, waiting for news from the Fund down 1.5% and remains in the area of ​​1800 points. This is how he moves away from the two thousand points that he came close to a month ago, when the negotiations for the agreement threatened to get complicated.