Inheritance arrangements of Henrik Kuninka, a mythical stockbroker of the casino years 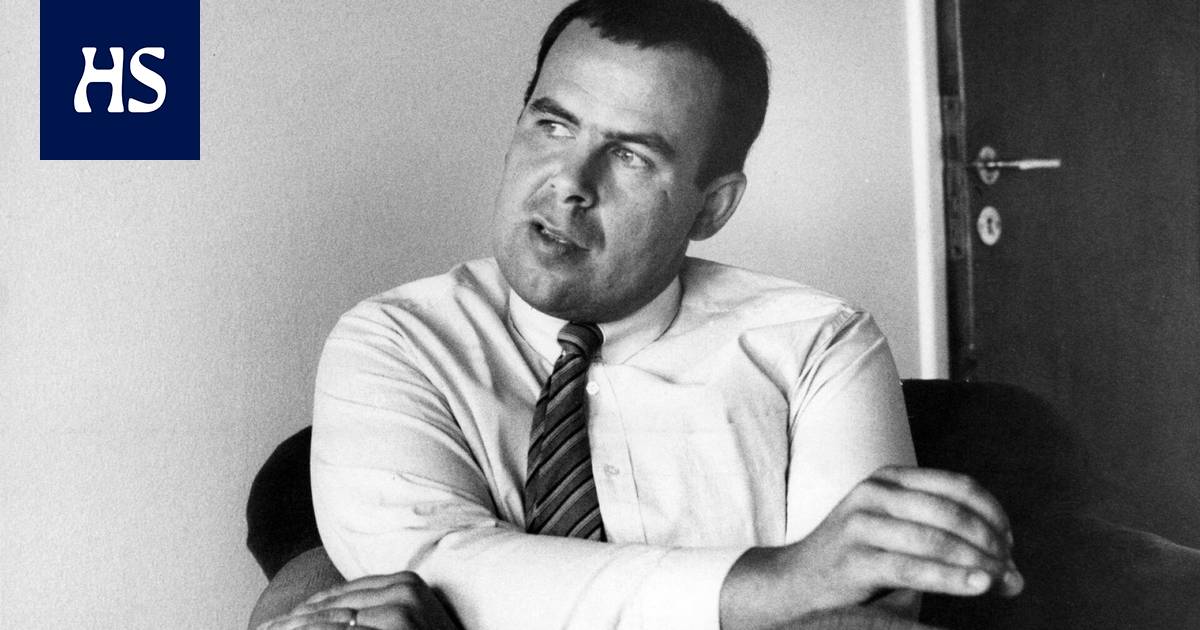 According to the indictment, the King’s two sons and one daughter each avoided inheritance taxes of approximately € 163,000 in investment company transactions in Luxembourg. One of the executors of the trades was the King.

Stockbroker Henrik Kuninkaan inheritance arrangements have drifted into the district court. On Friday, the Helsinki District Court heard charges in which his three children were sentenced to 1.5 months’ imprisonment for aggravated tax fraud.

The king was a mythical figure in Finland’s financial circles in the 1980s the invisible trademark was silence. He acted as a stockbroker during the casino years in Kouri stores, among others.

The king died in 2019, so he did not have time to be prosecuted for the inheritance arrangements in the tax haven in Luxembourg. The King has been the Honorary Consul General of Luxembourg in Finland since 1995.

Prosecution According to the King, the two sons and one daughter each avoided inheritance taxes of approximately EUR 163 000 on investment company transactions in Luxembourg. One of the executors of the transactions was Henrik Kuningas.

The prosecutor according to none of the children reported the transactions to the taxpayer, even though they received a gift-like advantage through the underpriced transaction.

“The arrangement is aimed at minimizing the tax consequences of the transfer of assets,” the regional prosecutor Virpi Niemelä write in the indictment.

Helsingin Sanomat reached one of the heirs on Friday who did not want to comment on the charge in any way. However, prosecutor Niemelä told HS that all three denied the charges in court.

The children of King Henry are now about 40 years old.

The inheritance arrangements made in the tax haven were revealed in an ordinary tax audit of Henrik Kuninka’s companies.

Indictment According to the Commission, significant financial gain has been sought in tax evasion, it has been committed in a particularly systematic manner and tax fraud is also gross as a whole.

However, the prosecutor believes that imprisonment can be conditional.

The Helsinki District Court is due to rule on the matter at the end of next April.