Argentine beef: Despite the fall in volume, the income of dollars grew by 23% in the first two months of the year 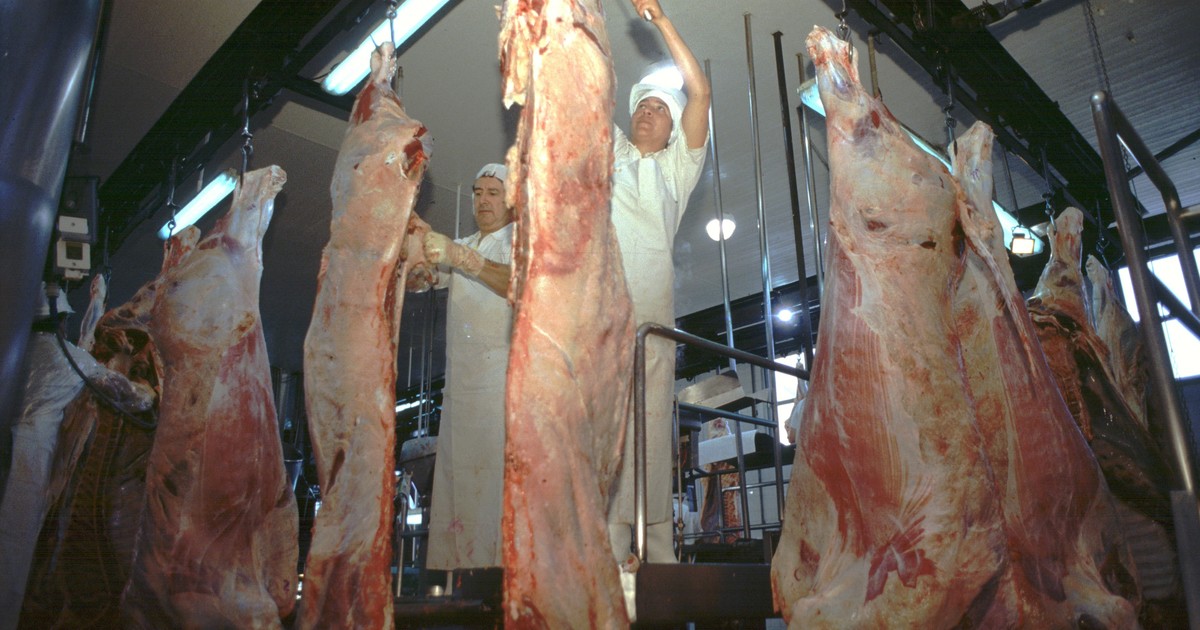 If the two periods are compared, China, Israel and Italy show moderate retractions in their operations while Chile, Brazil and Russia register large drops in the volumes of Argentine meat demanded, according to data from the Institute for the Promotion of Argentine Beef ( IPCVA).

As for the value of the currencies entered, the main market during the period was also Chinawhich represents 63.5% of the total value of beef exports, followed by Israel (9.4%), and Germany (6.9%).

Only in February 2022, exports reached 266.6 million dollars, which represented an increase of 41.2% compared to the same month of 2021 due to, fundamentally, to a rise in average export prices of 37.8%. In total, the shipments corresponding to that month reached 40,000 tons of beef product weight and approximately 6,900 tons of bones.

It should be remembered that from this year the new export scheme implemented by the Government began to govern. which is based on the opening of the D and E cows and Bulls; commitments of the quotas that the country has (Hilton, 481, North American, Kosher to Israel) and Garrón Brazuelo to China. In that sense, the agreement set a goal for the first quarter of the year at 200,000 tons.

In the last year (January 2021 – February 2022), export volumes were around 708,000 tons of bone-in beef equivalent and 84,000 tons of bones, generating foreign exchange of almost 2.9 billion dollars. China continues to be the main destination for Argentine beef, with purchases of 63,000 tons, which represent 63.5% of the foreign currency received for this concept. Israel is behind with 6,430 tons and Chile with 3,930 tons.

According to the IPCVA, “the dependence on the Chinese market for Argentine beef exports has become decisive, and in the last month of February 2022, there were 34.5 thousand tons, which represented approximately 73.6% of shipments”.

It should be noted that the price of beef rose by 1.8% between January and February of this year and projections indicate that it will remain at high levels due to growing demand and expected supply shortages in the coming years. .