Europe wants out of Russian gas – but how? 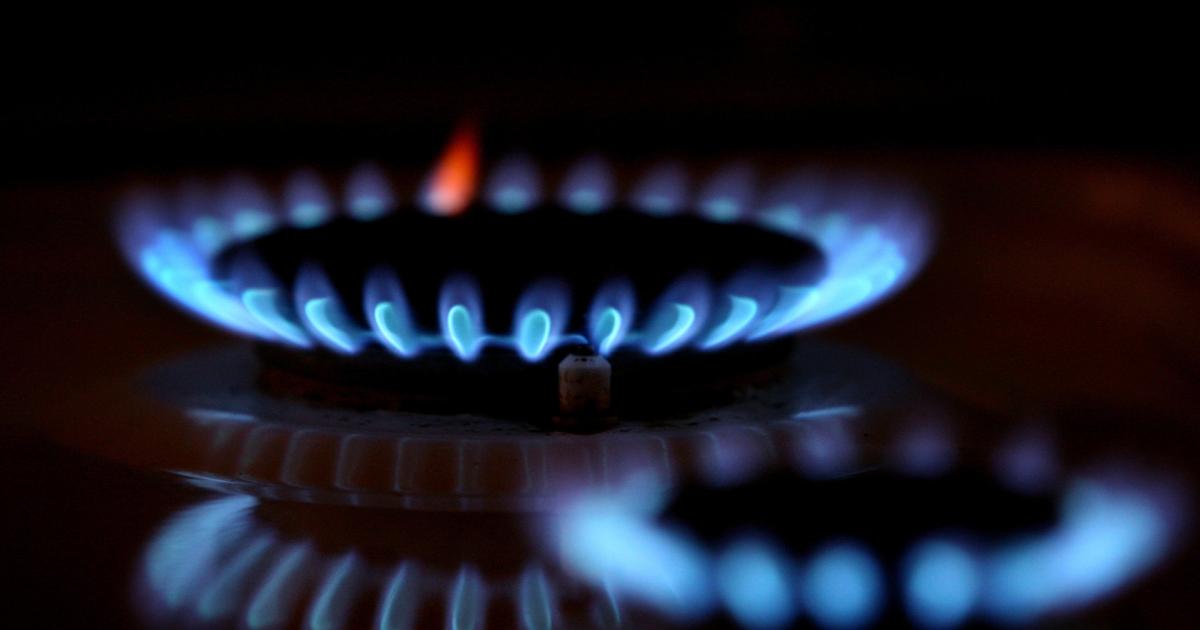 The energy dependency should be ended as soon as possible. However, the short-term alternatives are not credible.

Politicians are currently making announcements across Europe. Russian gas, one of the main sources of energy to date, is to be dispensed with as soon as possible. By the end of the year alone, imports from Russia are expected to fall by two thirds.

The USA also sees this as an opportunity to earn good money. After all, the country has become one of the largest exporters of liquid gas in recent years. The KURIER has the most important questions and answers.

How much gas does Austria import from Russia?

About 80 percent come from there, the share of in-house production is less than 10 percent. A fifth of Austria’s total energy consumption is covered by Russian gas.

How full is the storage currently?

Austrian gas storage facilities are currently about 12.5 percent full. However, the country has a very high storage volume of 95 terawatt hours (TWh), which easily covers an average annual requirement of 90 TWh. The good news is: the heating season is coming to an end.

What happens when the gas is turned off?

There would be no problem for the households, because they are given priority in the supply. In industry, which accounts for 40 percent of consumption, it would be over in a few weeks. The result would be a massive decline in gross domestic product and probably also an increase in unemployment. And industrial products like packaging would run out.

no Most of the pipeline connections go to Russia. Other important producing countries such as Norway or North African countries can neither increase production at will nor do they have the transport capacities. So there is great hope for liquefied natural gas.

What is liquefied natural gas?

Natural gas consists mostly of methane. It can be cleaned and liquefied by cooling to minus 160 degrees, which is also referred to as liquefied natural gas (LNG). As a result, it has significantly less volume and can be transported in tankers. Accordingly, there is a global market for LNG.

Not in the short term. Because the infrastructure of terminals and pipelines is not sufficient for this. It is also questionable how much of the energy source that is also coveted in Asia is actually available on the world market – and at what prices. The US has promised Europe an additional 15 billion cubic meters of LNG this year, and by 2030 it should be 50 billion cubic meters. But that would only be about a third of the amount of gas that Europe has been getting from Russia so far.

Why are Western politicians making pilgrimages to Qatar and Saudi Arabia?

The Gulf States have large reserves of oil and gas. In the future, they could also become relevant as producers of green hydrogen produced with green electricity. Europeans want to diversify their energy supply to be less dependent on Russia. It’s not about human rights or democracy.

So what is realistic?

According to estimates by the International Energy Agency (IEA), Europe can reduce gas imports from Russia by a maximum of around half within a year. And in the summer all storage tanks have to be filled. If everyone does it at the same time, it gets expensive.

What does this mean for gas heating at home?

Rule of thumb: turning it down one degree saves six percent of the energy. Those who live in property have alternatives to gas heating. Heat pumps are ideal in well-insulated houses, and biomass heating systems in older ones. In apartment buildings, the situation is usually more complicated. But you don’t have to get rid of your gas boiler urgently. Because according to the plans of the federal government, they can still be operated until 2040. The average service life of a gas boiler is 15 to 20 years.