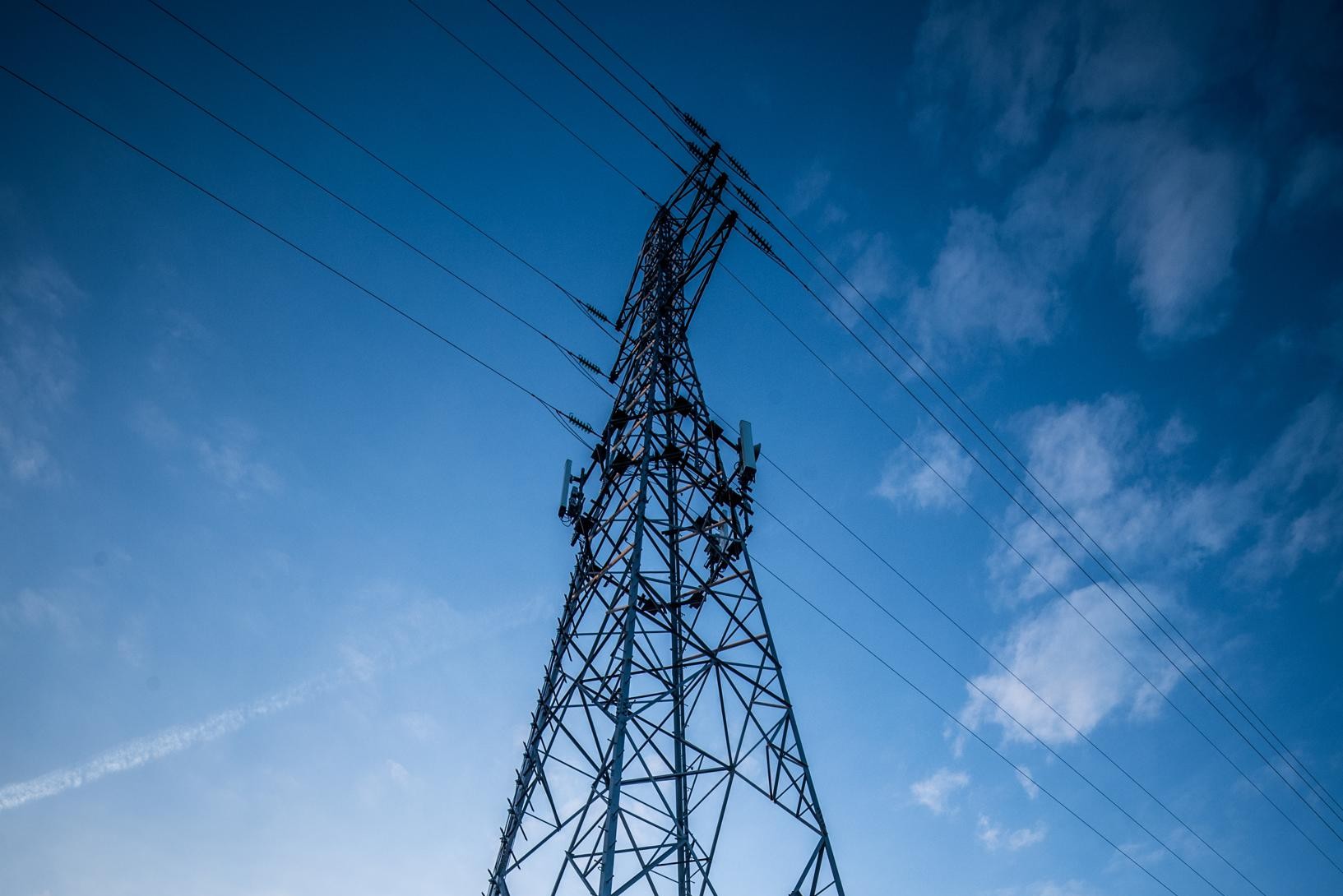 Telenet has reached a deal to sell its mobile telecommunications masts to American DigitalBridge. The telecom business receives 745 million euros from the 3,322 locations.

Last year, Telenet indicated that it was considering selling the company. Bloomberg reported a yield of 600 million euros at the time, but it has since risen to far higher levels.

Telenet sells steel pylons, which are referred to as “passive” network components. Telenet retains ownership of the active radio components on the towers. This affects 3,322 sites in Belgium, with Telenet owning 2,158 and third parties owning 1,164.

The agreement includes a 15-year lease with Telenet that is renewable twice every 10 years. It was also decided that DigitalBridge would construct at least 475 new sites.

Several telecommunications companies have already begun to profit from their cell towers. According to Telenet, a lot of work goes into running the transmission tower park, and the money might be used towards key projects. DigitalBridge is a specialist management company that oversees tens of thousands of towers around the world.

Telenet anticipates completing the deal in the second quarter. The corporation keeps track of the proceeds in preparation for future transactions. Telenet and Fluvius are working on a future fixed network deal, and the 5G spectrum auction will take place soon.