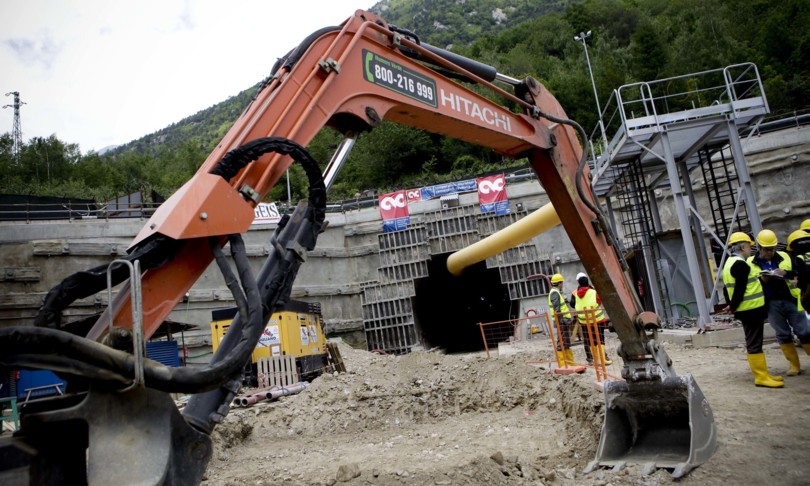 The situation will spread like wildfire if no action is taken “, underlines Guerra. But the construction sites are the tip of the iceberg of a problem that affects the entire keeping of the accounts of the municipalities. The increases, underlines the president Anci Lombardia, “They have a direct impact on the costs of some services: public lighting, public buildings such as schools and offices, sports facilities, costs of the vehicle fleet”.

These are “significant increases. At national level, like Anci, we estimate that municipalities spent 1.5-1.8 billion for electricity and an increase of even 30% (even if many reports go beyond 50%) leads to an increase from 500 to 600 million. This is only for electricity. Then there is gas “.

With this framework, Guerra adds, “the the first issue for the mayors is how to close the financial statements. If adequate refreshments do not arrive it will be tough. Local taxes could be increased, although it does not seem to me the case at the moment; saving measures can be implemented, such as lowering the temperatures of buildings, turning off the lighting more, having a more rational use. But net of this, without adequate measures, it will be necessary to reduce the resources to other services that the municipalities provide. The government has allocated 250 million, but we have asked for 550 “.

The fork is still very wide, so the spectrum of cuts on services is concrete: “Where could one go to cut in the case? I am thinking – says Guerra – of social spending, but it does not seem to me to be the case. Among other things, at the moment we have an increase in requests due to the assistance and hospitality of Ukrainian refugees. Expenditure forecasts are high, hosting a minor in the community costs 100 euros a day and the state can currently reimburse half of it “. The sector most likely to suffer cuts, therefore, “is that of ordinary maintenance”, with asphalting of the roads, care of the greenery and much more that is likely to skip.

A complicated picture also on the investment front. “With the Pnrr we told ourselves that we were entering an extraordinary phase for the availability of resources. But now with the increase in the cost of raw materials, the risk is that the construction sites that are now open will stop. There are alarming signs that are coming. by trade associations With these increases, the prices at which the works have been awarded are no longer sustainable. Some construction sites have already stopped and some races went deserted. The situation will spread like wildfire if nothing is done “.