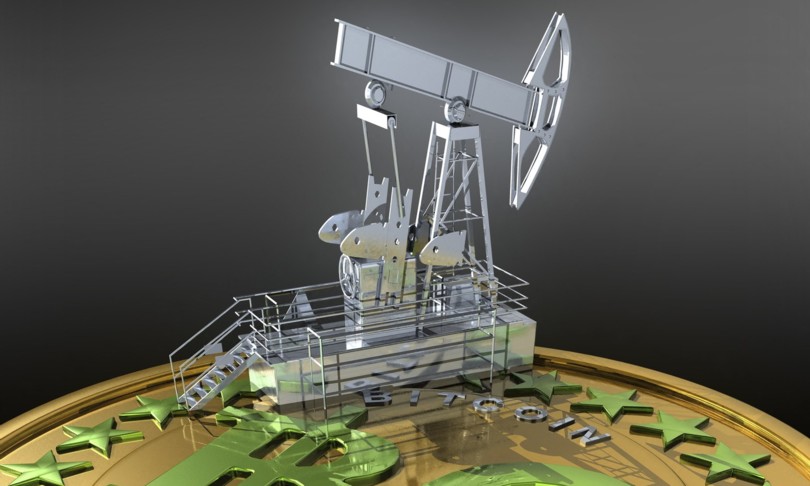 Russia is considering whether to accept bitcoins for the payment of gas from “friendly countries”. To say this, quoted by the BCC, is the president of the Energy Commission of the Russian Duma, Pavel Zavalny, according to whom Moscow is exploring alternative methods to get paid for energy exports. In particular, the deputy referred to China and Turkey which, he noted, “are not involved in the sanctions” imposed by the West for the invasion of Ukraine. Earlier this week, Russian President Vladimir Putin announced Moscow’s intention to have “hostile countries” only pay for gas in rubles.