The G20 aims for an inclusive digital transition, a common front on cybersecurity 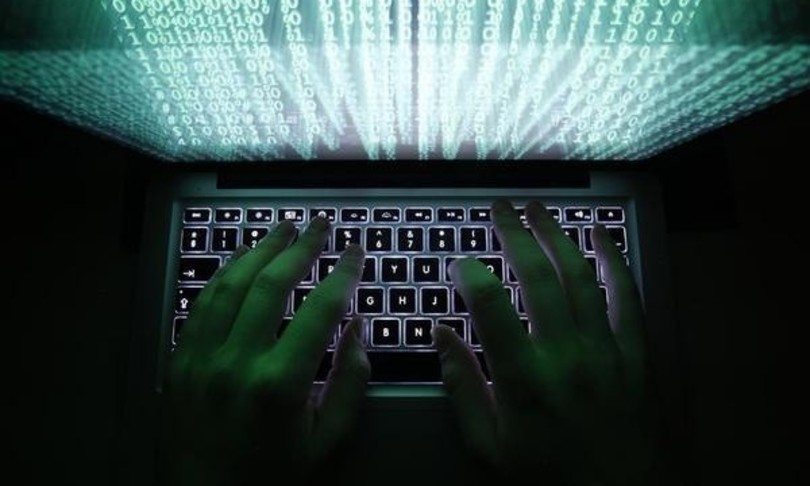 ` – One inclusive transition, which leaves no gap, and a joint work on the digital security front, an even more crucial issue after the latest cyber attacks in Italy and abroad. These were two of the key themes of the G20 ministerial on digital, which was held today in Trieste and which tomorrow will be followed by that on research. “With regard to the challenge of digital security, it is necessary to strengthen the response of governments”, underlined the Minister of Economic Development in his speech. Giancarlo Giorgetti. “Threats to security and data flow can compromise the innovation process and slow down the adoption of new technologies. These actions risk undermining citizens’ trust in organizations and technology.” “We have to work and improve“said Giorgetti.

In the press conference at the end of the works, the Minister for Innovation also dwelt strongly on the subject, Vittorio Colao, who reiterated how the executive has “moved with decision” and who recalled that a cyber security agency has been put in place that “will help private companies, public companies and institutions to stay safe”. On this front, he added, more than a theme of financial resources, which are there thanks also to the 600 million allocated in the Pnrr, there is a human resources issue, with the need to find talents who work for the structure, which may even have 800 people.

“We will fill the gap”

“In 6-12 months, thanks also to the work of Undersecretary Franco Gabrielli, we will fill a gap of a few years”, Continued Colao, explaining that the risks of hacker attacks are there for everyone. “We are seeing an increase in intrusion attempts, the risk is there and is everywhere,” he noted, indicating the need to “increase the size of our data centers” so that they have a scale that allows for effective defense.

At the center of the work sessions is also the digital transformation of the productive activities, sustainable economic growth, the digitalization of micro, small and medium-sized enterprises, the security of data flow, social inclusion, research, digital government, agile regulation to foster innovation, development and application of innovative technologies.

“Thanks to the work of the Italian presidency with this G20 nasce il Digital Economy Working Group“, a permanent working group that will lead the debate on the digital transition in the public and private sectors for the next presidencies, indicated the Minister for Innovation, who reiterated the importance of focusing on a more extensive use of digital identity and on a sharing of digital government experiences, “to offer services even further ahead to citizens”.excellent meeting for the G20“Colao said again, explaining that the final statement is” robust “.

Another strong theme is that of the economy: digital transformation must be “inclusive”, take into account “the reality of small and medium-sized enterprises” and involve “the areas and territories that up to now have been less facilitated”, continued Giorgetti . “We cannot create a gap neither within a country nor globally “, he commented, while the work continued” in the wake of the issues that Italy has posed on the digital transformation front “, a process that” will have a great impact on economic transformation ” and that precisely for this reason it must “take into account small and medium-sized enterprises, which risk paying a price”. “Fortunately, technologies helped during the pandemic and they also help to hold meetings like this, which also takes place virtually “, Giorgetti concluded

The theme was also at the heart of the final statement of the meeting, which speaks of the “digital transformation in production for sustainable growth”, with ministers who “pledge to leverage digitalization for an economic recovery that wants to be resilient, strong, sustainable and inclusive, in the three dimensions” people, planet and prosperity “, leaving no one behind”. Between the 12 goals also contained in the document “exploit reliable artificial intelligence for the inclusion of SMEs and the promotion of startups” and the ability to measure the impact of the digital economy, while protecting consumers. A particular focus was dedicated to the protection of children, including for the first time, a result of which the undersecretary of the Mise Anna Ascani said she was “proud”.