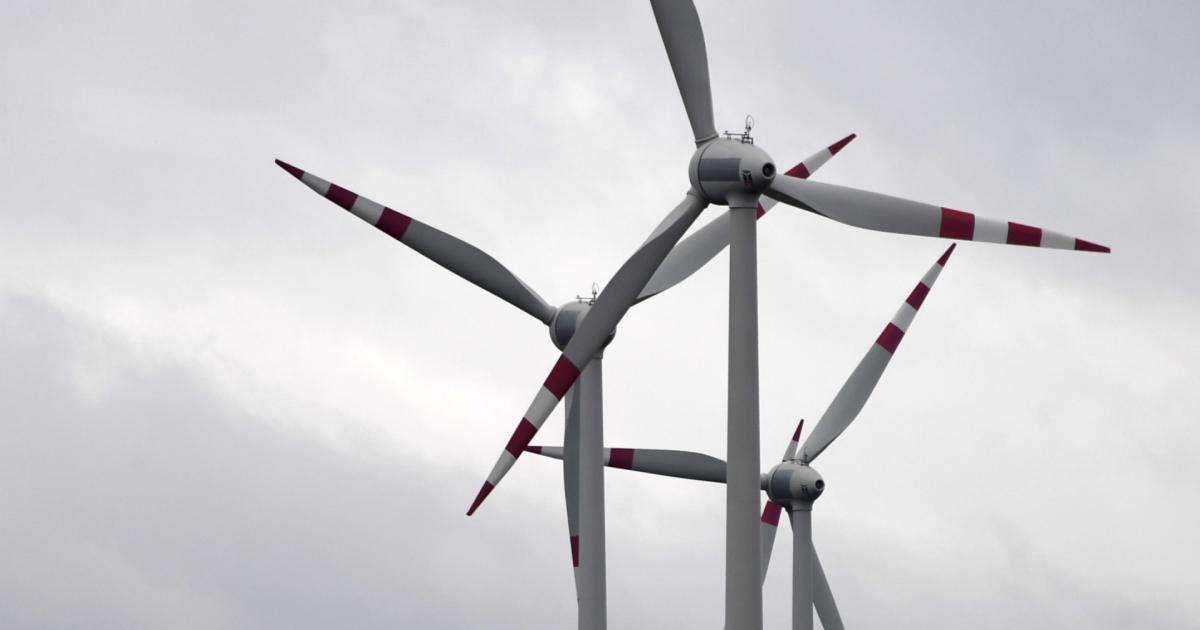 Windy weather in February this year led to a doubling of wind power to 994 gigawatt hours (GWh). Nevertheless, electricity imports rose by 12 percent to 977 GWh compared to the same month last year, according to the transmission system operator APG on Friday for the past month. The wind strongholds in the east, Lower Austria and Burgenland, generated more electricity than they consumed.

“The good power generation from wind power is the reason why around 60 percent of domestic power requirements could be covered sustainably in February,” said Gerhard Christiner, CTO at APG.

No big wind turbines in the West

At around 231 GWh, Burgenland fed almost ten times as much electricity into APG’s national grid as it drew from it itself, namely around 24 GWh. Lower Austria was able to feed around 266 GWh into the national grid. This is roughly four times the amount of energy that the federal state took from the APG grid, around 63 GWh.

The largest consumer of electricity from the APG grid was Carinthia with around 286 GWh, closely followed by Styria with around 281 GWh. Western Austria did not benefit from the stormy weather because there are no large wind turbines in Vorarlberg, Tyrol and Salzburg. Even in Upper Austria, once a wind power pioneer, no new wind turbines have been built in recent years. The westernmost wind turbine in Austria is on the Plöcken Pass in Carinthia.

Wind and solar energy cannot yet be stored well in large quantities, but the two green forms of energy complement each other, both seasonally and during the day: when there is little sun, there tends to be more wind in winter and at night. Experts therefore point out that photovoltaics and wind power should be expanded in parallel in order to load the grid more evenly.

APG is also pushing for more investment. “The current developments in electricity and energy prices as well as the geopolitical developments in Ukraine show how important a rapid and secure transformation to a sustainable energy system is,” explained the network operator in the broadcast. Immediate overall system planning and corresponding capacities in the areas of grids, storage, production, reserves and digital platform technologies are needed to use the flexibilities of all system actors. The acceleration and simplification of approval procedures are a central lever.

Overall, Austria’s electricity requirement in February 2022 was around 5,380 GWh. With a weekly fluctuation range of minus two to plus one percent, according to APG, the average comparison level for 2017-2021 was almost the same.