Fertilizer is becoming scarce and expensive 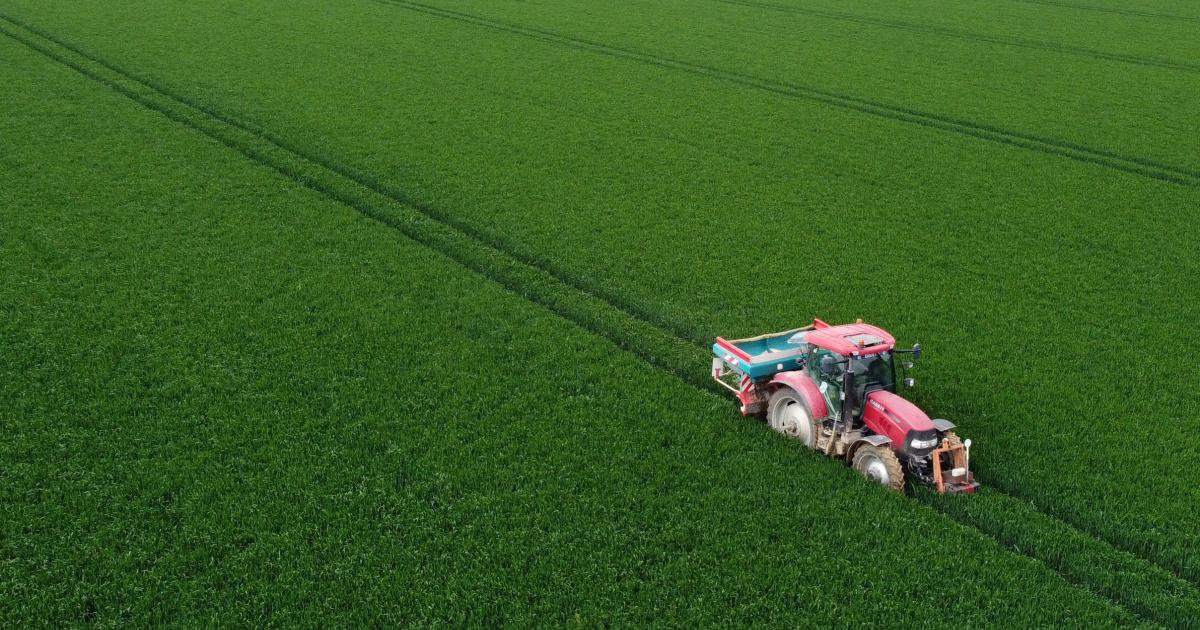 If the farmers fertilize less, less will be harvested. “If the operational situation allows it, we recommend fertilizing as needed,” says a spokeswoman for the Bavarian Farmers’ Association in Munich. “But we also hear that fertilizer sales have dropped significantly, which is not surprising given the high costs.”

The likely consequences: “Depending on the weather, this can definitely lead to lower yields or weaker quality,” says the spokeswoman for the farmers’ association.

However, according to Shruti Kashyap, the Ukraine war will have the most noticeable effects on agriculture in Africa and South America. Some fertilizers could be in short supply, on the other hand, the very high prices could mean that farmers can no longer afford fertilizer or do not want to. According to Kashyap’s assessment, this “destruction of demand” primarily affects phosphate and potash fertilizers.

The analyst expects a shift in international trade flows: manufacturers in the Middle East, who have not played a role in the European market so far, would divert deliveries to the West. “Europe should get all the nitrogen it needs.” That should at least stabilize prices in Europe – assuming that gas prices do not continue to skyrocket and there are no major production stops in Europe. “It will probably be Latin American and African countries that will feel it the most.”